ACCRA – Vincent is a 16 years-old boy from Ghana who was caught in child labour for several years.

« I was living with my father but he ran away and left me behind, so I came to live with my mother and little brother, » he explained. His mother was a farmer but she had health problems and she was no longer strong enough to work. So at the age of 13, Vincent had no other choice than starting to work at an artisanal gold mine near his home to support his family.

« At first, it was good to make some money and we had food to eat. But the work was hard and I had pains all over my body. Sometimes I would work throughout the day and night without sleeping and come back to work the next day at 6am, » he recalled.

Vincent was lucky not be injured as working in the small-scale mining sector is a dangerous occupation.

“I was not happy doing this work”

Theresa is 14 years-old and also went to work at the mine. She lives with her parents and three siblings in their family compound.

She started working with her father at the mine when she was 12 years old. Her dad was working in the pit digging for ore.

“The ore is transported in a pan on the head which I would carry between 80 to 90 times each day to the machines where it is processed for gold, » she explained.

“Carrying the load back and forth was very tiring. Again and again, I would do this until I was exhausted. For this, I would be paid around 2 dollars each day.”

But Theresa was not happy doing this work. She finally stopped going to the mine when she joined the Children’s Club in her school. This was made possible because of the Caring Gold Mining project designed to tackle child labour and improve working conditions in the artisanal and small-scale gold mining industry.

Artisanal and small-scale gold mining accounts for 15–20 per cent of annual global gold production and provides employment to an estimated 10-15 million miners throughout the world.

It is associated, however, with a host of labour and social issues, such as child labour, trafficking, exposure to toxic mercury and environmental destruction. Much of the gold ends up in jewellery sold to consumers around the world.

The national minimum working age in Ghana is 14 years. Any person below 18 years old is prohibited from hazardous work, including unhealthy environments, excessive hours or the use of dangerous machinery.

“Working with local communities, the project works with community-driven child protection committees to raise awareness about the hazards of mining and the need to get children in school,” explained ILO project Officer Emmanuel Kouame Mensah.

The project also supports the formalization of mining operations through social protection and livelihood programmes. In addition, it helps families access cash transfers through a local government programme so that they can afford their basic needs. It means that children can go to school instead of to work.

Vincent and Theresa were removed from work in the mines by the community child protection committees and are now attending the local school. They have joined the school’s Children’s Club, which promotes children’s rights through the ILO’s SCREAM programme, which supports children though education, visual arts, media and music.

To date, 100 schools have benefited from these activities. The project is likely to be extended to other communities, with the aim of reaching more vulnerable families.

Now Theresa can concentrate on school. “I am happy when I am in school. I really want to study hard so I can have a great future. I want to be a nurse and save lives, » she said.

Vincent also became involved in the ILO project and was able to go on studying instead of working at the mine. 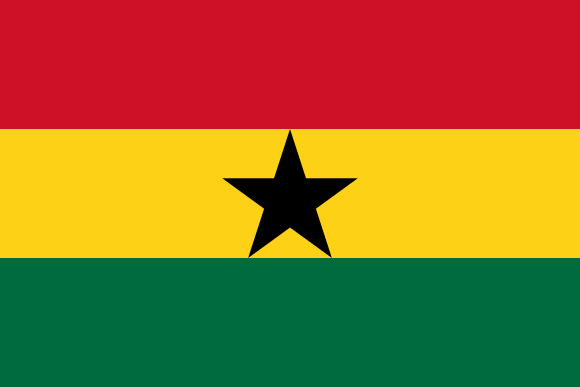