CAIRO - Moyasar Abbas did not know what he was doing wrong. The recent Egyptian graduate, with a major in chemistry, had submitted his CV dozens of times to many companies, but he never heard back from them.

“I thought it was just bad luck until I realized the mistakes I was making without even noticing,” he said.

Abbas is now aware of the typos in his CV. He was also able to fix the other mistakes which contributed to the negative first impressions that employers had of his application.

This is just one lesson Abbas learned during his ILO training at a Job search club (JSC), which aims to train new graduates to find jobs and to help those who have been forced out of the job market to return.

The clubs allow young job seekers to form peer support groups that are guided by career counsellors trained by the ILO. It is a place where young people gather and share resources and contacts, while searching for jobs in their various fields under the supervision of a trained facilitator.

The ILO interviewed candidates from the Ministry of Youth’s staff, selected young facilitators and trained them in establishing, organizing and mediating job search clubs throughout Egypt.

The Ministry of Youth provided the ILO with access to its youth centres across Egypt to host the clubs. It also decided to institutionalize the Job search clubs in its annual plan of activities and to expand them to other governorates.

At first, the project was met with scepticism.

“Most of the youth we met were very depressed and felt hopeless,” said Rawda Yehya, one of the first trained facilitators.

She recalled that most of the club members felt that there was nothing they could do that would effectively increase their chances of getting a job.

“We first had to spread some positive energy, and get them hopeful again.”

Nehal Sadek, one of the first club members, said one reason for her initial scepticism was the novelty of the concept.

“I had never heard of such a thing before, I thought it was going to be few lectures on writing a CV. But I learned a lot more such as approaching possible employers, job interview skills and self-promotion,” she said.

Amira Hamad, another club participant, explained that networking skills were the most valuable lesson they had learned. Club members were required to share their contacts and resources, help each other and pass on tips about new opportunities.

“By the time the first round of the job search club was done, there were dozens of new applicants, and the Ministry of Youth’s Facebook page was flooded by inquiries. Word-to-mouth was more than enough to popularize the clubs, and members do not doubt the method anymore,” saidNashwa Belal from the ILO Cairo Office.

Several rounds of training were held, including a total of seven sessions in Qalyoubia, five in Menoufia, fourteen in Menia, eight in Port Said, six in Luxor, and nine in the Red Sea, benefiting 802 youth.

The ILO’s job clubs’ training tools are now embedded in the annual plan of youth centres. 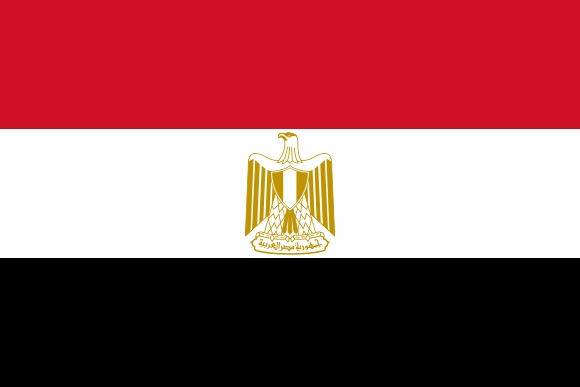