Increasingly, over the last decades, there have been profound changes in the world of work in the economies across the world, both in developed and developing countries.

These changes are driven by a number of factors: globalization and technological innovation, leading to changes in production; greater inequality, polarization and exclusion within labour markets; demographic shifts, including migration; climate change; and, since 2008, economic stagnation.

There are widespread concerns regarding the impact of these social and economic transformations on workers in particular. In order to respond to this it will require a deeper reflection on the role work has in society, a task not only limited to developed countries, since these transformations manifest themselves in every country and region. Developing countries in particular will be affected by the fast-evolving relocation trends challenging them in the future.

Hence, in 2013 the International Labour Organisation launched the Future of Work Centenary Initiative. Within the initiative, ACTRAV has organized five regional conferences in order to gain greater understanding of the changes we are witnessing and to develop effective policy responses, also from a gender perspective, that may offset the negative outcomes affecting workers.

Based on the slogan “The future of work we want”, the symposium is structured around the Initiative’s four “Centenary Conversations” proposed by the Director-General. These are: The goal of this Symposium is to contribute to the Future of Work Centenary Initiative from a trade union perspective based on the unique issues faced by the member countries, and discussing possible policy responses both of governments and social partners as a means to promoting and protecting the rights of working men and women.

10:00-11:00 Special Dialogue: Setting up a future that fits everyone: giving a new role to politics


Moderator: Manuela Tomei, Director of the ILO's Conditions of Work and Equality Department 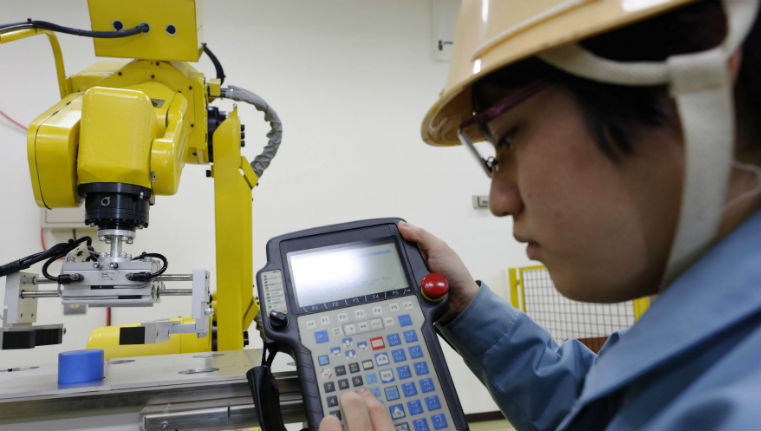