The idea of this dialogue, that was held at ILO premises on 18-19 July, was to promote awareness and understanding of the scope and content of the Indigenous and Tribal Peoples Convention, 1989 (No 169), the only international standard on this issue, including through the dissemination of the work of the ILO supervisory bodies.
This event brought together for the first time government, workers’ and employers’ representatives from across nine countries, mostly from Latin America along with UN Special Rapporteur on the rights of indigenous peoples, the Chair of the UN Expert Mechanisms on the rights of indigenous peoples (EMRIP), and the Chair of the UN Permanent Forum on Indigenous Peoples’ Issues (UNPFII). Moreover, two members of the ILO Committee of Experts on the Application of Conventions and Recommendations, as well as worker and employer representative, involved in the work of the Committee on the Application of Standards (CAS) of the International Labour Conference attended the meetings. Representatives from ILO member States and staff of UN agencies were invited to attend as observers.
The respective mandates and working methods of the ILO supervisory bodies and UN mechanisms were discussed as well as the differences and complementarities between Convention 169 and United Nations Declaration on the Rights of Indigenous Peoples (UNDRIP). A recurrent theme in this debate was the issue of consultation with indigenous peoples debate was the question of consultation with indigenous peoples and its implications.
Good practices from invited countries, lessons learned and challenges regarding the Convention’s application were identified. Employers were able to pass their messages. However, the need to continue deepening on this issue has become crucial given the different interpretations and different level of implementation of Convention 169 among ratifying and not ratifying countries. 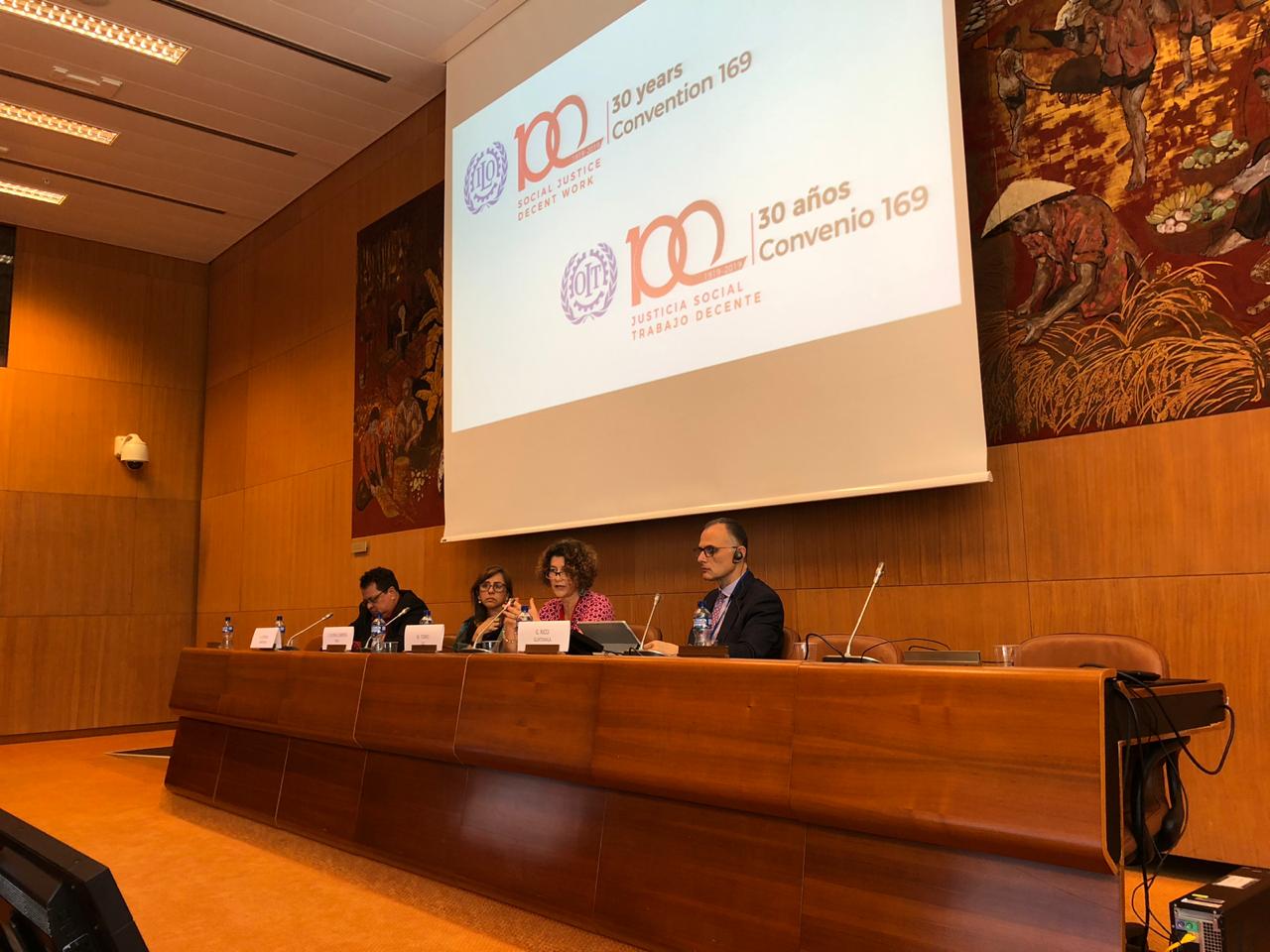 Excerpts from reports and comments of the ILO Supervisory Bodies: Applying the Indigenous and Tribal Peoples Convention, 1989 (No. 169) [pdf 4967KB]
Skip to top