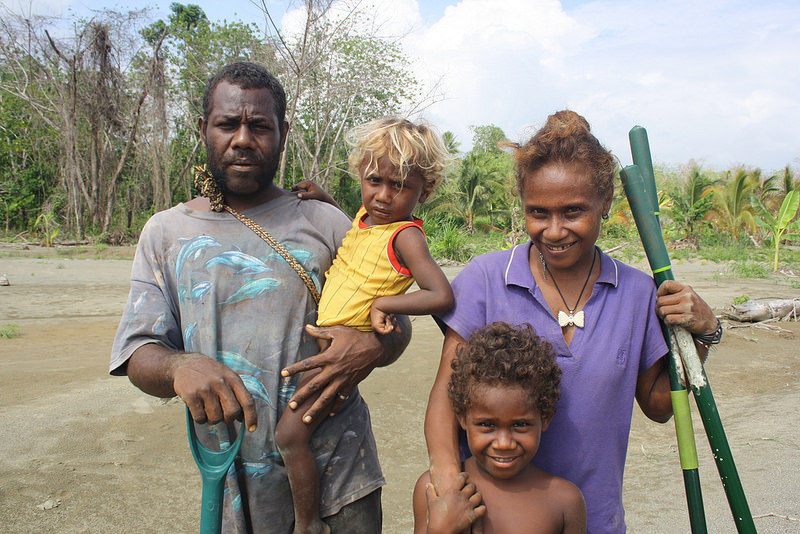 
The primary goal of the ILO is to promote opportunities for women and men to obtain decent work in conditions of freedom, equity, security and human dignity. Gender equality is a key element in reaching this goal and is a cross-cutting policy driver for all ILO policy outcomes. While women comprise more than half of the labour market yet still continue to face severe problems of discrimination in the Pacific.

The ILO advances gender equality and women’s empowerment in the world of work in cooperation with other UN agencies in the Pacific, particularly through the Joint UN Gender Group. Some of the areas which we cover in our work are:

Sexual harassment in the workplace

Raising a family is a cherished goal for many working people. Yet pregnancy and maternity are an especially vulnerable time for working women and their families. Expectant and nursing mothers require special protection to prevent harm to their or their infants' health, and they need adequate time to give birth, to recover, and to nurse their children. At the same time, they also require protection to ensure that they will not lose their job simply because of pregnancy or maternity leave. Such protection not only ensures a woman's equal access to employment, it also ensures the continuation of often vital income which is necessary for the well-being of her entire family.

The ILO works to ensure that Pacific Island countries can incorporate maternity protection into their labour law and social security regimes in line with the principles set out in the Maternity Protection Convention (No.183). Although some Pacific Island countries do provide for modest levels of maternity leave paid for directly by the employer, there are also challenges to establishing the necessary infrastructure to effectively implement paid maternity leave schemes.

Progress is being made. Most countries in the region now have provisions enabling women to take nursing breaks during working time. Discrimination against expectant and new mothers in labour law is being rolled back through modernized labour legislation. And, there is also growing interest in expanded forms of leave to enable paternity leave for fathers and adoption leave for adoptive parents.

In 2012 Pacific Island Leaders agreed on the Pacific Leaders Gender Equality Declaration which commits leaders to implementing specific national policy actions to progress gender equality, including to: The ILO is committed to supporting Pacific Island governments and social partners to help empower women, particularly through entrepreneurship and business development.

Domestic workers comprise a significant part of the global workforce in informal employment and are among the most vulnerable groups of workers. They work for private households, often without clear terms of employment, unregistered in any book, and excluded from the scope of labour legislation.

Anecdotal evidence suggests that there are many women (both migrants and nationals working in their own country) who work as live-in or live-out domestic workers and their work may include tasks such as cleaning the house, cooking, washing and ironing clothes, taking care of children, or elderly or sick members of a family, gardening, guarding the house, driving for the family, and even taking care of household pets.

The ILO is committed to ensuring that the public is aware of their obligations if they engage domestic workers.