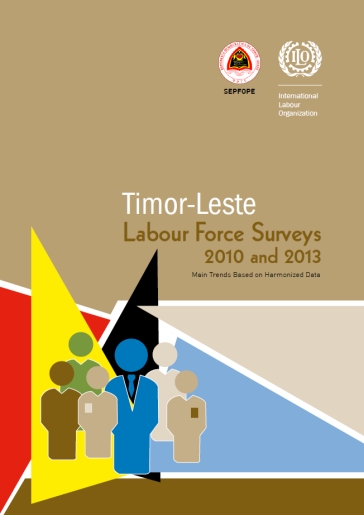 Download:
Accurate assessment of the evolution of the labour force and its components requires comparable data over time. Aiming at this objective, the results of the labour force survey conducted in 2010 have been reprocessed to conform to the concepts and definitions used in the LFS 2013, in line with the new international standards adopted by the 19th International Conference of Labour Statisticians in 2013. The adjustment process also involved the harmonization of the data on occupations and on branches of economic activity due to differences in coding procedures implemented in LFS 2010 and LFS 2013.