The next step is to put these protections into practice to create a better, safer, decent, working environment for women and men. That means that member States need to individually ratify Convention 190 and Recommendation 206, put the provisions into their domestic legislation, and follow up with enforcement.

Based on the request from the tripartite in Indonesia, ILO Jakarta Office will organize a workshop on violence and harassment at the workplace, to share the gist of the new standards and provide a forum for the tripartite to discuss the implementation of such standards at the national level. 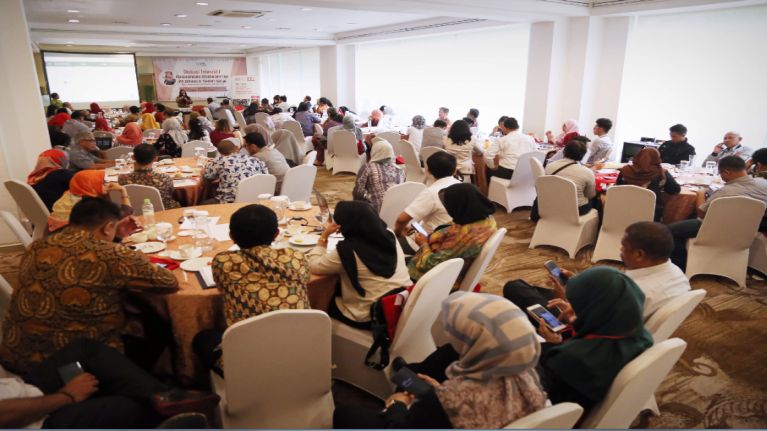 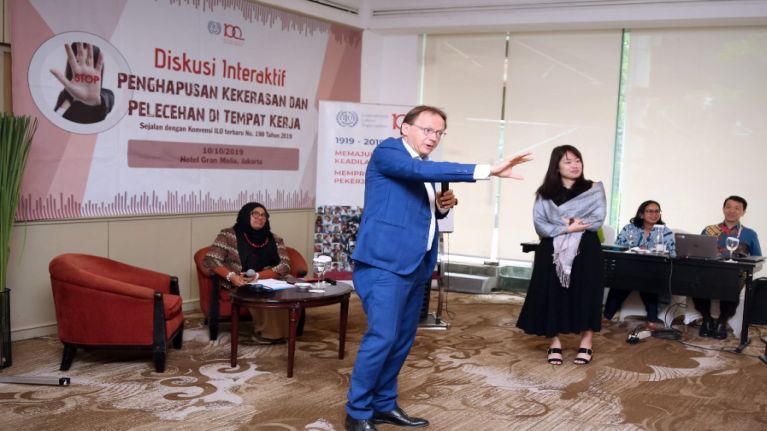