The Social Security Providers Law 2011, No.24 mandates both BPJS to organize social security inspection. As of May 2016, BPJS-Employment counts with only 160 inspectors nationwide. Their main function is to perform supervision and examination towards compliance of the employers and employees to the national social security laws and regulations.

The government of Indonesia (both Ministry of Manpower and BPJS Employment) recognizes the need for enhancing the role and functions of social security inspectors, as well as improving coordination between both BPJS (Health and Employment), with the labour inspection and with district municipality.

The tripartite constituents (government, trade unions and APINDO) agreed that Social Protection is one of priorities on Indonesia’s agenda for SDGs toward Decent Work for All. There are four areas under Social Protection recommended for further collaboration: (1) Strengthening social security institutions, (2) Achieving social Protection coverage for all, including developing solutions to extend protection to workers in informal employment, (3) Assessing the conditions to launch unemployment insurance, and (4) Reviewing pension policy and regulation. As a follow up, the ILO organized a workshop on extension of social protection on the 27 and 28 September 2016 in Bogor.

The ESSA project provides direct support for Indonesia and is conducting a policy-oriented study aimed at enhancing the social security inspection with the view of improving compliance of social security laws for an increased social insurance coverage. The fact finding mission of an international consultant was conducted in November 2016 in partnerships with BPJS Employment.

Based on this study, recommendations for improving social security inspections in Indonesia were identified and will be shared for discussion with national stakeholders.

The workshop has three main objectives: 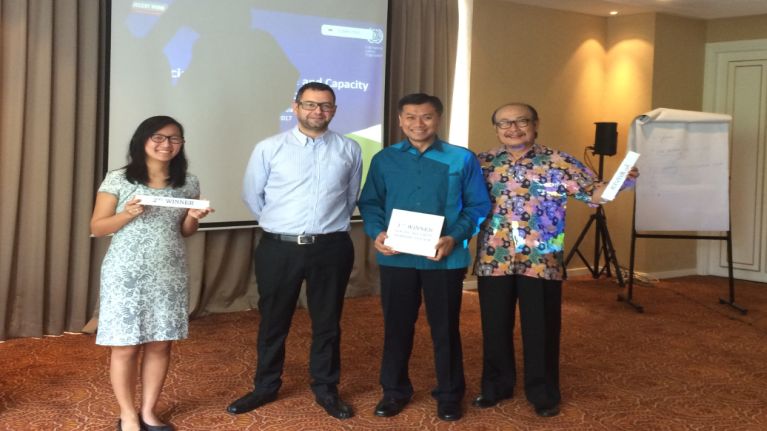