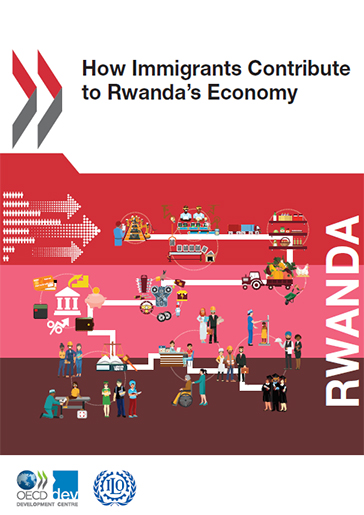 Download:
Internal and international migration in Rwanda increased considerably during the 20th century, mostly in the form of large in- and outflows of refugees. Little attention was paid to migrants’ economic integration until the mid-2000s, when the government revised its policy and legislative frameworks on migration to align them with its economic and development objectives: since then, the National Migration Policy has been aiming to boost economic development by attracting foreign investment and immigrant workers with valuable skills, as well as facilitating the return of the Diaspora.