The following is based on a report by the Division of the Social and Solidarity Economy (SSE) under the Ministry of Economy and Finance.

Due to the spread of COVID-19 and entailing containment measures, the social and solidarity economy (SSE) enterprises have been affected severely just as most other small and medium-sized enterprises (SMEs) in the Republic of Korea. A first survey on SSE enterprises shows that ‘getting worse’ responses on items are 85.1 percent on reduced cash flows, 83.7 percent on drop in sales, and 49.5 percent on disruptions on personnel management.

Sales of most of the SSE enterprises have plummeted like other SMEs. For example, those in travel sector have come close to bankrupt due to large volume of ticket refunds and penalty charges due to cancellation. Whereas, burdens of constant expenses such as rent and wages have not changed despite the rapid drop in sales.

Within the government - Cooperation within ministries and local authorities
The government established a cooperative channel to share and coordinate policy responses and supports among ministries and has collaborated with local authorities to come up with rescue packages for SSE enterprises at local level and implement them. In Gyeonggi province, the local government supports 25 self-help enterprises that are suffering from drop in sales with a upper cap of monthly KRW 1 million for 3 months. Incheon metropolitan government provides 35 self-help enterprises with funds for 50 percent of their rental fees for up to 5 months.

Conducting surveys
The government is trying to quickly identify hardship imposed on SSE enterprises through surveys (conducted every 2 weeks since early March 2020) and also listen to their voice through open channel to tailor government supports to fit in their needs.

Distributing on-time information
The government also made brochures on health related issues concerning with COVID-19 for workers in SSE enterprises and distributed them widely. The information includes an action plan on the event of having COVID- 19 patients (suspicious/confirmed) in an enterprise, necessary considerations when cutting working hours or deciding temporary closing, information on how to get an access to the wider government support programmes such as employment subsidies for SMEs. In the course of raising awareness of government programmes, SSE intermediary agencies and associations have been in contact with the government for close collaboration.

Quick disbursement of subsidies
The government has disbursed subsidies quicker than originally planned for SSE enterprises such as those for revising business models and wage subsidies. In case of subsidies for revision of business models, the government has changed policy guidelines in early April which enables to pay up to 90 percent of the annual allocation in the first batch. As for wage subsidies, ministries have paid KRW 1,125 million (approx. USD 1 mil.) to 208 social enterprises (certified and pre-certification).

Provision of policy funds
The government will provide social finance policy funds, aiming more than 60 percent of annual amount of KRW 428 billion (approx. USD 4 bil.) until June in forms of loans and guarantees earlier than originally scheduled. Responsible ministries will offer additional financial supports such as emergency loans and allow an extension of repayment due.

Expansion of public purchase
The government has continued to encourage all local governments and public institutions to participate in preferential procurement scheme with pre-purchase and direct contracts in case of less than KRW 50 million per case with SSE enterprises.

Promotion of private consumption
The government helps SSE enterprises hold an online discount sales exhibition through the integrated SSE market platform (e-store 36.5+) and post office online shopping channel to promote private consumption of their goods and products in which 64 cooperatives and 34 social enterprises participated. For this, the government subsidized 15 percent of the price for 100 products for discount.

Suspension of sanction
The government also suspended administrative sanctions such as repeal of certification in the event of wage arrears which burdens on SSE enterprises whose business has been already hit hard.

Social distancing
The government has encouraged SSE enterprises to participate in social distancing by allowing general assembly meetings in writing, minimizing on-site due diligence, alleviating obligations like mandatory training programs by using more online courses. As for holding a general assembly in writing, a resolution of the board of directors should be adopted after consulting members on whether or not to hold a meeting in writing. In case of important decision such as changing articles of the constitution should be postponed to be decided at a future face-to-face general assembly.

Supply of PPE
The government has distributed personal protective equipment (PPE) such as hand sanitizers and face masks to SSE organizations. 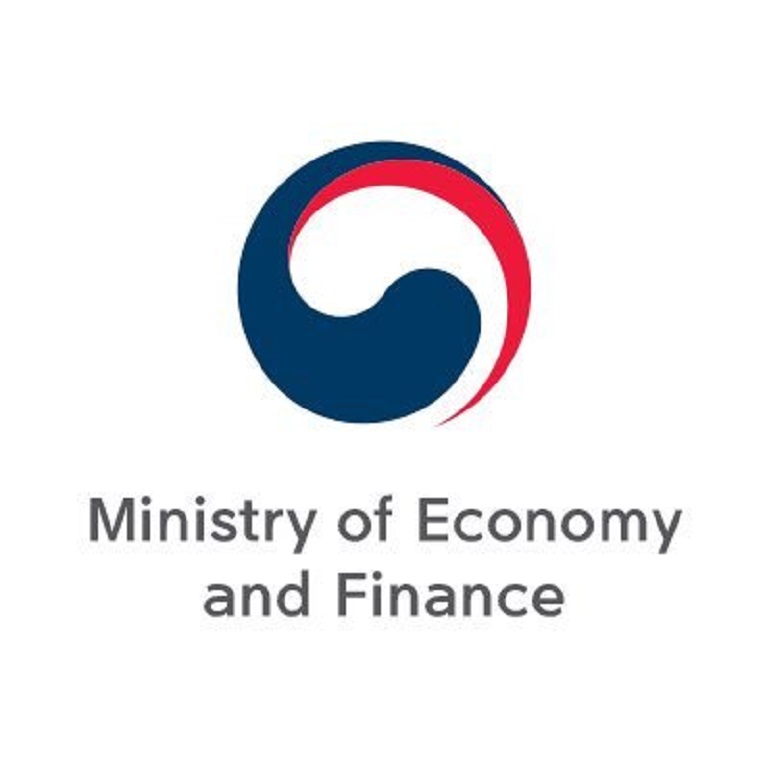