During the first meeting of the TWG in May 2017 a Conceptual Framework on Measurement of Cooperatives and its Operationalization was presented and discussed. At the second meeting of the TWG, headed by Professor Marie Bouchard, a specific set of guidelines on statistics of cooperatives were presented for inputs. Based on the comments received, a revised set of guidelines will be finalized for presentation and discussion at the 20th International Conference of Labour Statisticians (ICLS) in October 2018.

These joint efforts have resulted in numerous outputs including a series of country briefs on statistics of cooperatives. The first report was a global mapping providing an analysis based on a database of how statistics on cooperatives were produced in more than 70 countries around the world. In follow up, 11 countries (Spain, Italy, France, Republic of Korea, Costa Rica, Russian Federation, Canada, Colombia, Brazil, the UK and the Philippines) were selected, where different types of institutional arrangements are used in gathering statistics, for deeper review.

In the last year, a series of reports have been produced including one on use of statistics on cooperatives in national policy making. Three other reports were also written by members of the TWG which formed the background to the work on the guidelines: one on cooperative employment measurement presented a statistical conceptualization of the different employment forms in cooperatives; another one presented a possible classification of cooperatives according to cooperative characteristics; and a third one on economic contributions of cooperatives explored alternative measures of wealth created by cooperatives. 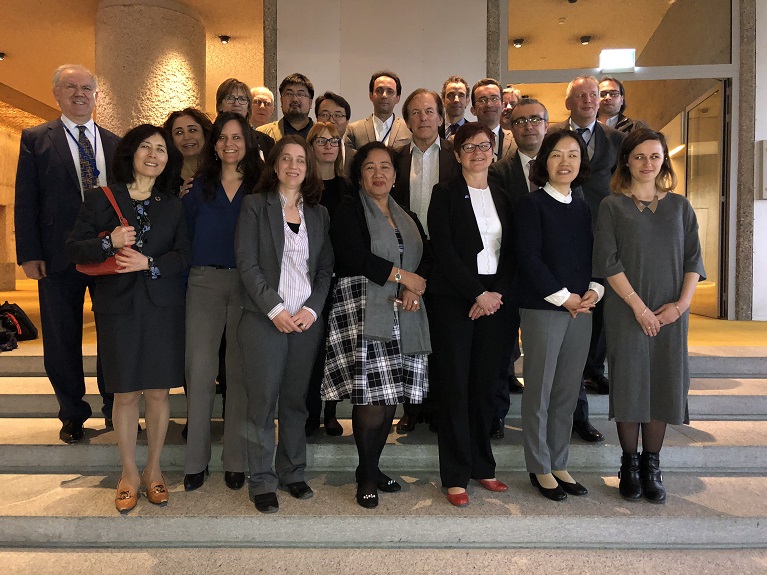