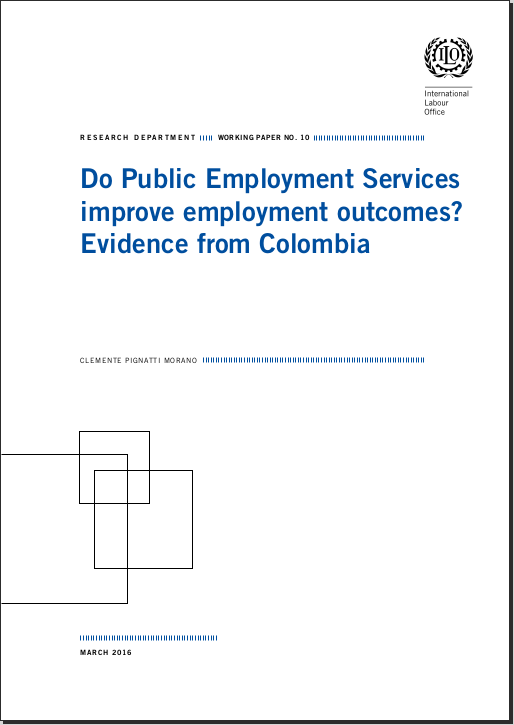 Download:
Results show that participating in the PES increases the probability of having a formal (rather than informal) job.