Fundamental principles and rights at work and other international labour standards provide the foundation on which equitable and just societies are built. They are the starting point for a virtuous circle of effective social dialogue, better conditions for workers, rising enterprise productivity, increased consumer demand, more and better jobs and social protection, and for formalizing the informal economy.

Eradicating child labour and ensuring that all children are in quality education, and that young people receive the training they need to fulfil their productive and creative potential, will contribute to ending poverty, to stronger economies and to a better future for all. Ending forced labour, in all its forms, means that workers will neither be robbed of their dignity nor their right to freely-chosen employment.

Freedom of association and the right to collective bargaining represent the primary vehicle by which this can be achieved, enabling employers and workers to negotiate key aspects of their relationship. Ending discrimination will unlock the potential of the millions of women, men and youth currently excluded or undervalued.

Social dialogue, Freedom of association and engagement with social partners

The successful labour market integration of forcibly displaced persons can only be achieved through joint efforts of all relevant actors, i.e. employers and their associations, as well as trade unions, relevant civil society organizations of the host community, and refugees themselves.

As the ILO, when setting standards and policies, employers’ and workers’ representatives have an equal voice with governments in its decision-making processes. This unique arrangement gives PROSPECTS the advantage of incorporating “real world” knowledge about employment and labour issues into its work around forced displacement. The objective is to foster a concrete collaboration between employers and workers’ organizations. Where possible, commitment and cooperation of social partners have been secured from the onset of the programme and they have been consulted in the preliminary missions and involved in joint visits to camps, for example.

EBMOs and workers’ organizations have a tremendous mobilization potential through their members: either to lobby for legislative and constitutional changes in favour of business continuity and the workforce, or to act swiftly and effectively when assistance, protection and the safeguarding of worker's rights are required. This effective bipartite action can be a driving force to advancing the decent work agenda in forced displacement. 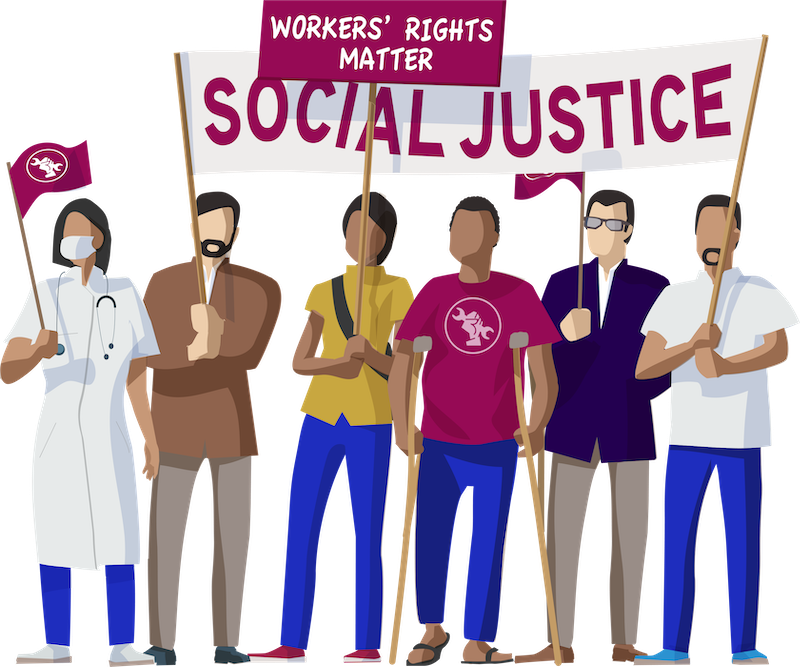