This story was written by the ILO Newsroom For official ILO statements and speeches, please visit our “Statements and Speeches” section.
GENEVA (ILO News) – On 30 June, 1925, Albert Thomas, the first Director of the International Labour Organization, boarded the SS Alsina ocean liner in Marseille, embarking on an epic 70-day journey to take the then six-year-old ILO to South America.

Travelling by ship and by train, Thomas visited Brazil, Uruguay, Argentina and Chile, seeking to involve those countries more closely in the activities of the Organization, and to press for ratification of some of the 25 Conventions the ILO had adopted. All four countries were founding members of the ILO but only took part infrequently in its meetings in far-away Geneva.

Thomas met with tripartite representatives and showed great interest in the functioning of labour markets and of workers' and employers' organizations. He noted his observations, in great detail, in a diary, recording interviews, meetings, tours and even observations about landscapes and wines.

“From the height of the Gloria Hotel, I can see the splendid bay of Rio de Janeiro,” he wrote on 15 July, 1925, after his first night in the region. By train, Thomas continued to Sao Paulo, which he called Saint Paul. In his diary he wrote about industrial zones and a hotel for immigrants. 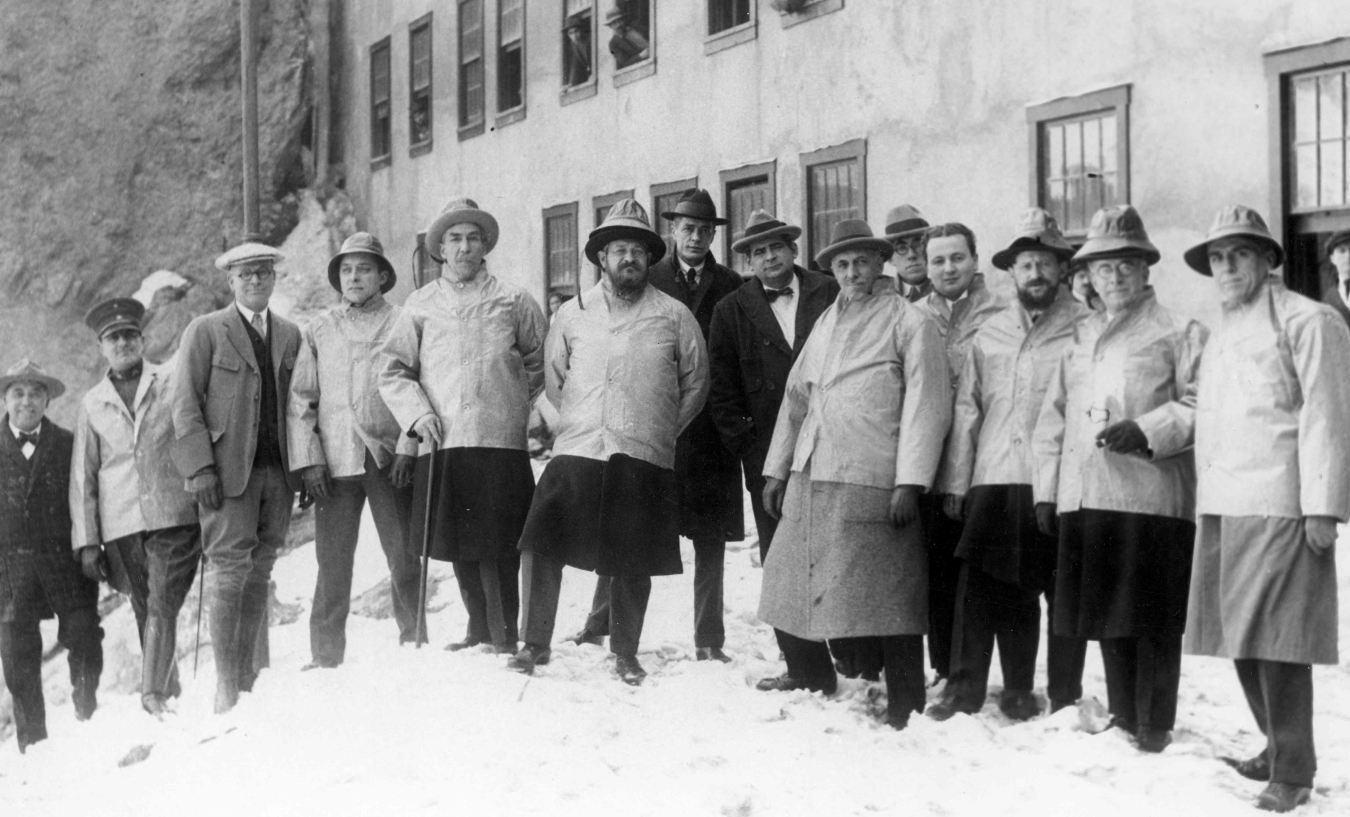 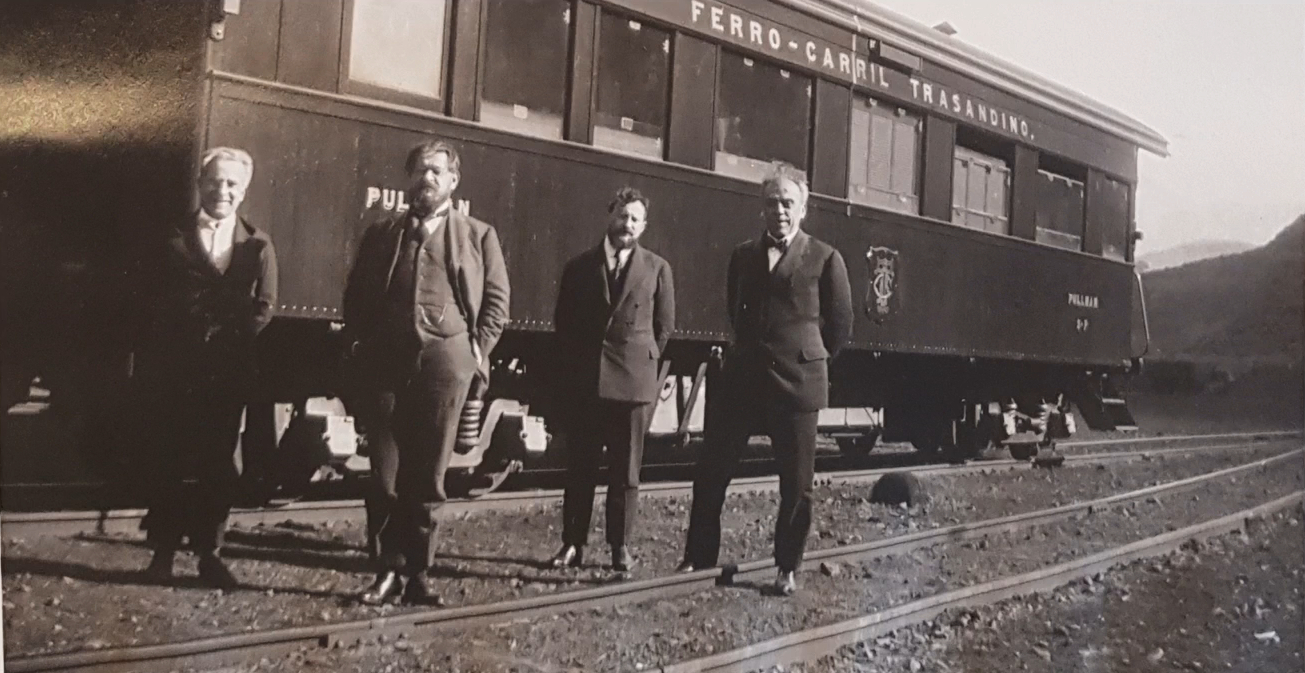 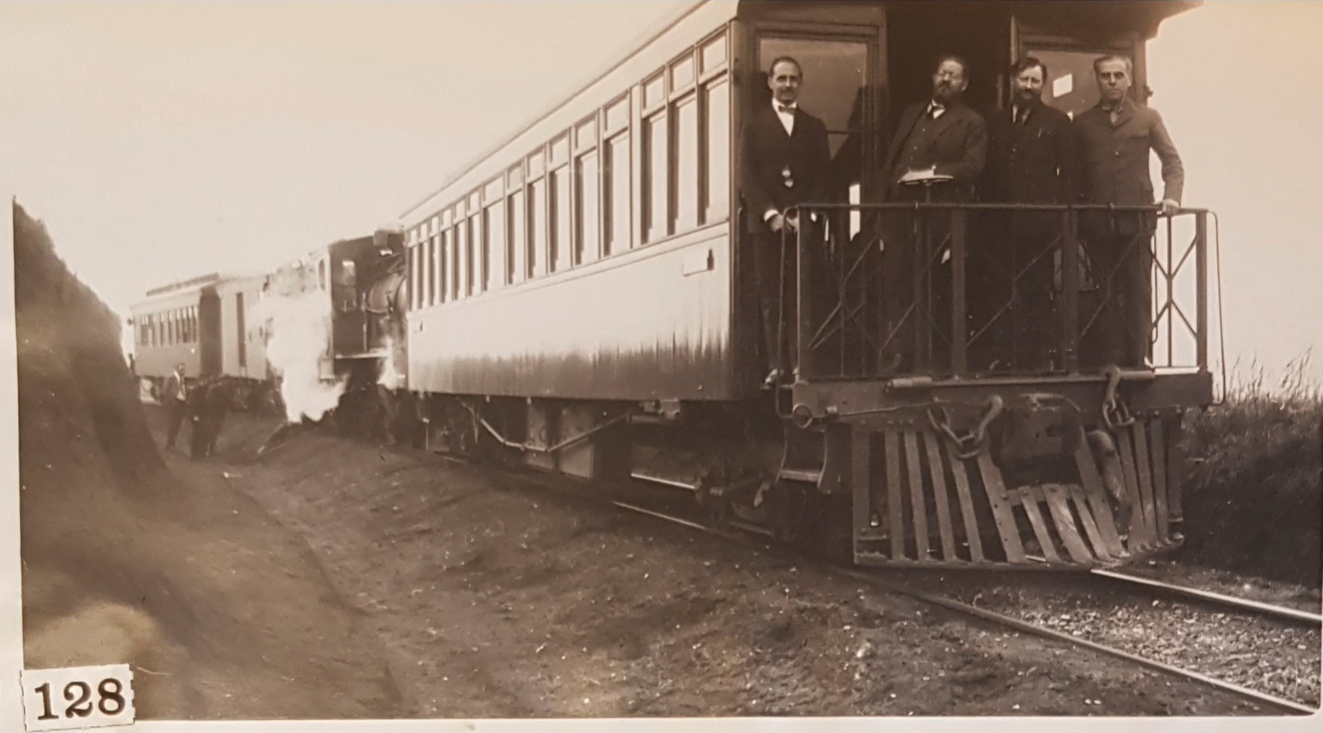 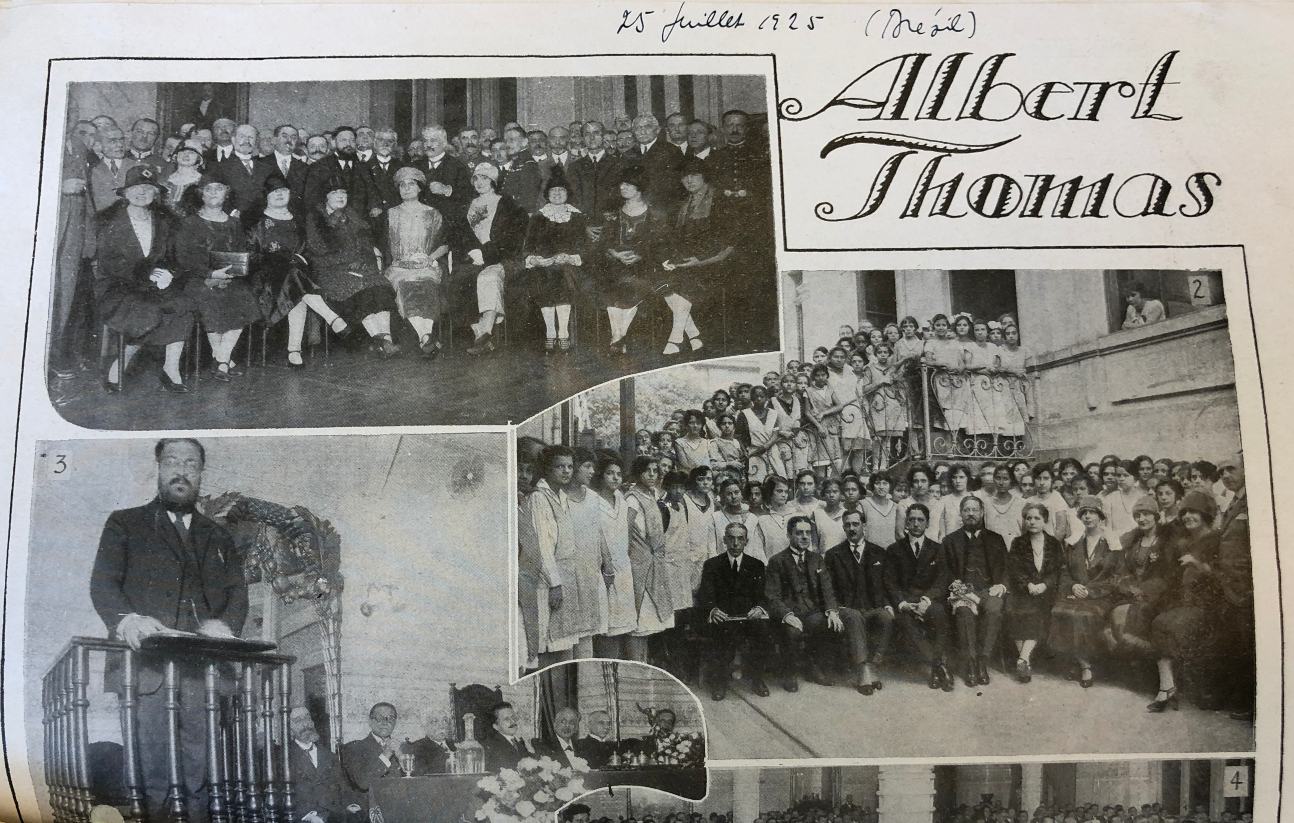 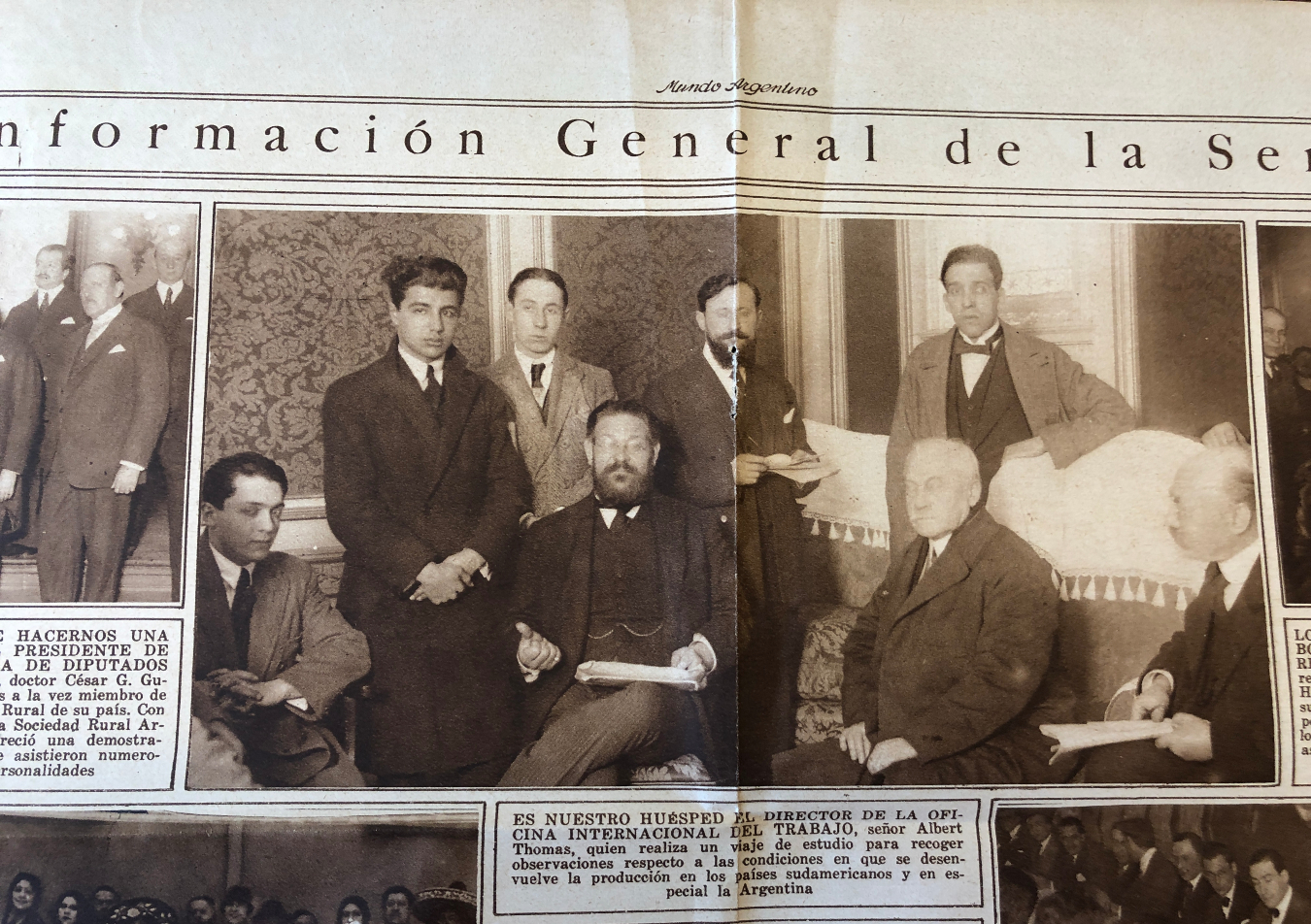 Another long train journey took Thomas to Montevideo, where he praised Uruguay’s labour institutions, mentioning that “there are 43 inspectors, of which 23 in the capital.”

He then travelled to nearby Buenos Aires, where he arrived at dawn on Thursday, 30 July. In his diary, he called Argentina “an industrial European-type country” where “the difficulties are similar to those we might find in Stockholm, in Berlin or in the Balkans.”

He then headed west, touring Rosario, Córdoba and Mendoza on his way to Chile. During the slow crossing of the Andes, he took the opportunity to read up on Chile.

In Santiago, Thomas met with President Arturo Alessandri. He later visited a copper mine and the cities of Concepción and Valparaíso.

In his diary he recalled that he had pressed all four governments to accelerate the process of ratifying ILO Conventions. It was towards the end of his trip that he received the good news: the Chilean Government informed him it was ratifying eight Conventions, the first such ratifications in Latin America.

However, Thomas was aware that not everyone was pleased with the visit, and he recalled being accused of betraying the working class. “They have insulted us and they have slandered us without the possibility of a response,” he lamented in his diary.

On 12 August, he started his long return trip, which would take him back across Argentina, where he eventually boarded the SS Lutetia ocean liner.

In 1925, the International Labour Review wrote about the journey, which it called “very short.” It noted that in the countries Thomas visited, “there are still certain deficiencies in national legislations” but expressed hope that eventually “social justice and the welfare of workers shall find their proper place in the economic development taking place in these countries.”

Albert Thomas, who had a prominent career in France as a journalist, politician, cabinet minister and ambassador, was named Director of the ILO in 1919. In 1932, after having assured the ILO's strong presence in the world for 13 years, he suddenly died at the age of 54.