The number of refugees has reached record levels around the globe. What role can cooperatives play in helping refugees cope with this situation? 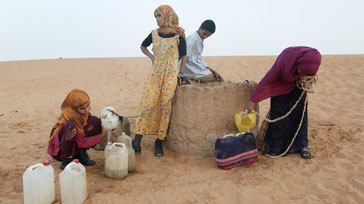