Women and the future of work

International Women’s Day (8 March) is a time to reflect on progress made, to call for change and to celebrate acts of courage and determination by women who have played an extraordinary role in the history of their countries and communities.

In 2015, International Women’s Day will highlight the Beijing Declaration and Platform for Action, a historic roadmap signed by 189 governments 20 years ago that sets the agenda for realizing women’s rights. While there have been many achievements since then, many serious gaps remain. This is the time to uphold women’s achievements, recognize challenges, and focus greater attention on women’s rights and gender equality to mobilize all people to do their part. 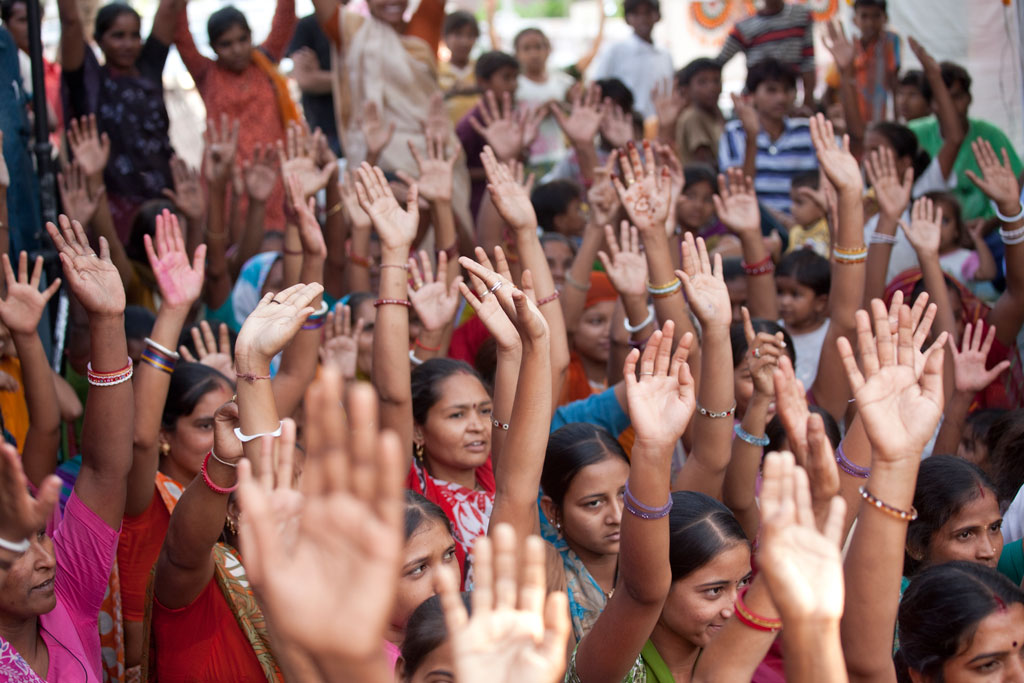 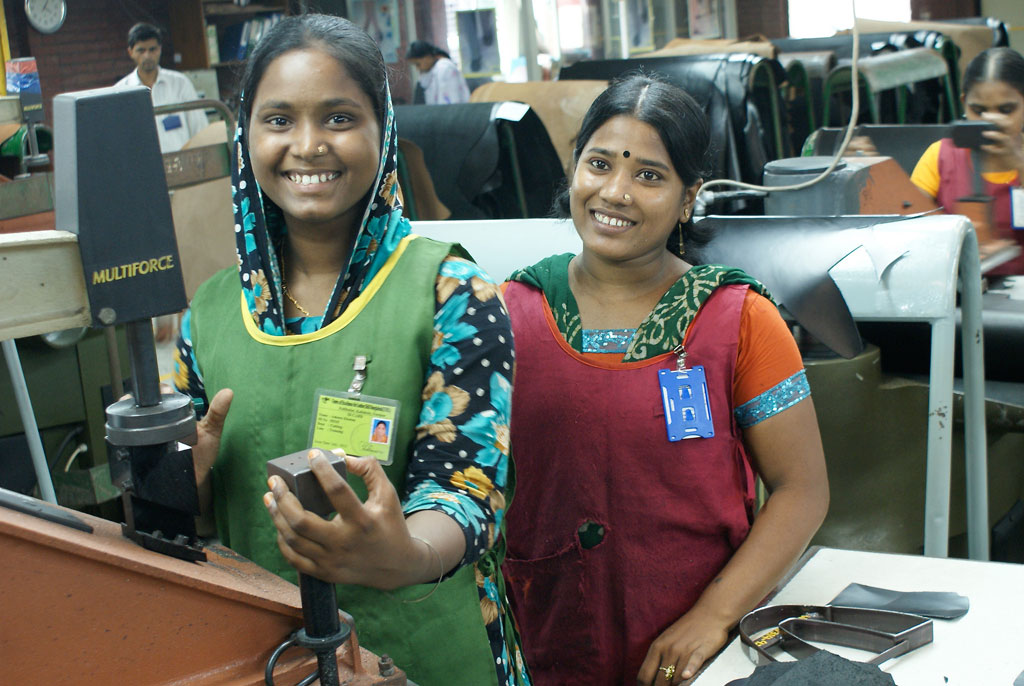 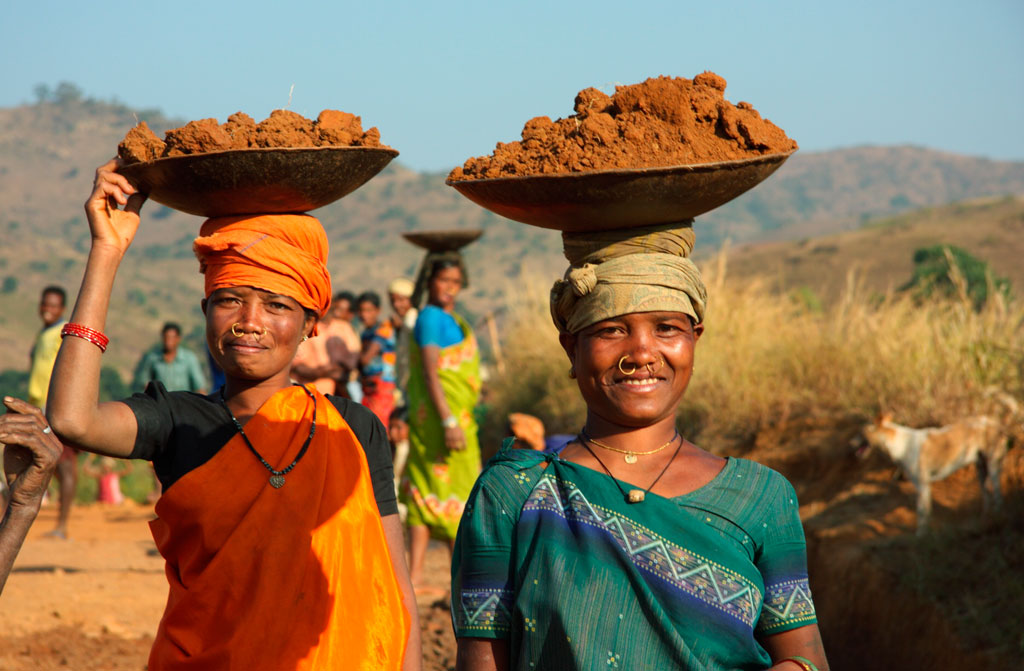 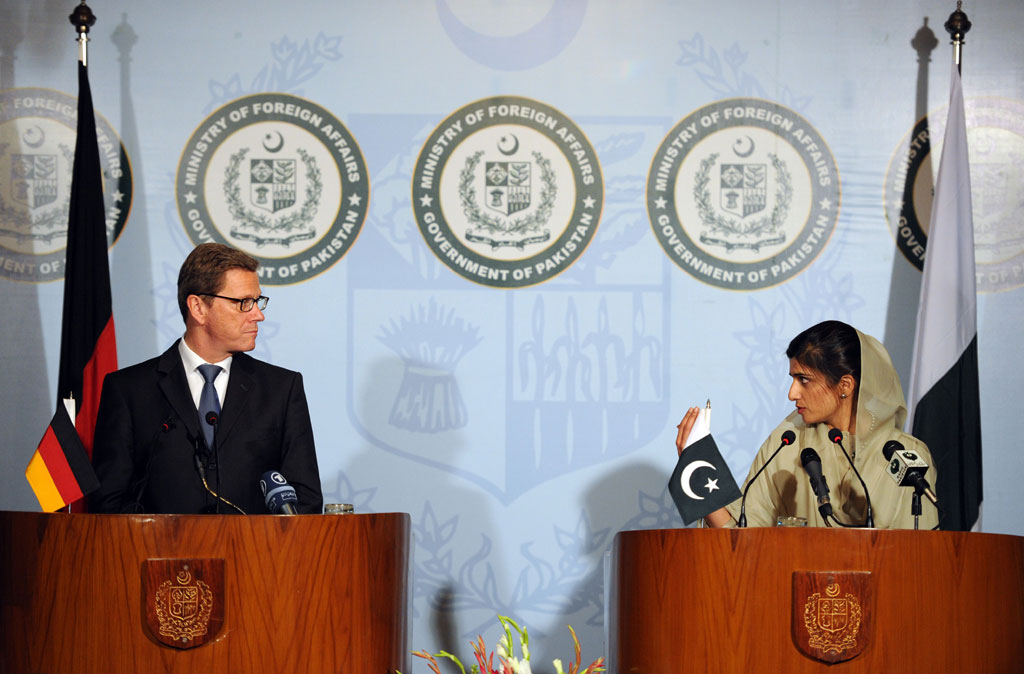 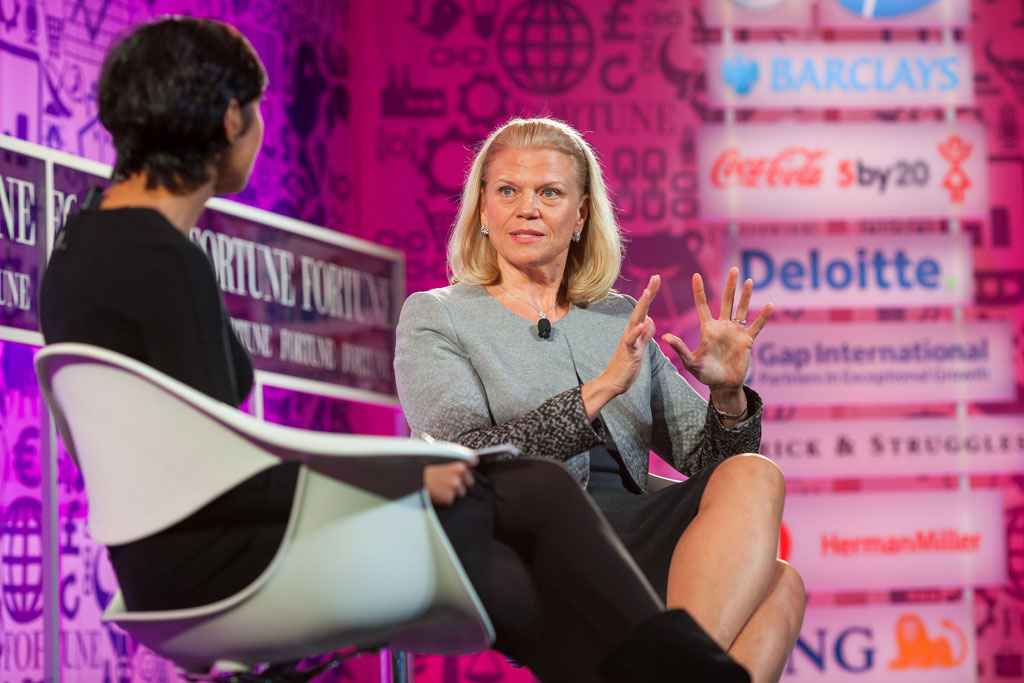 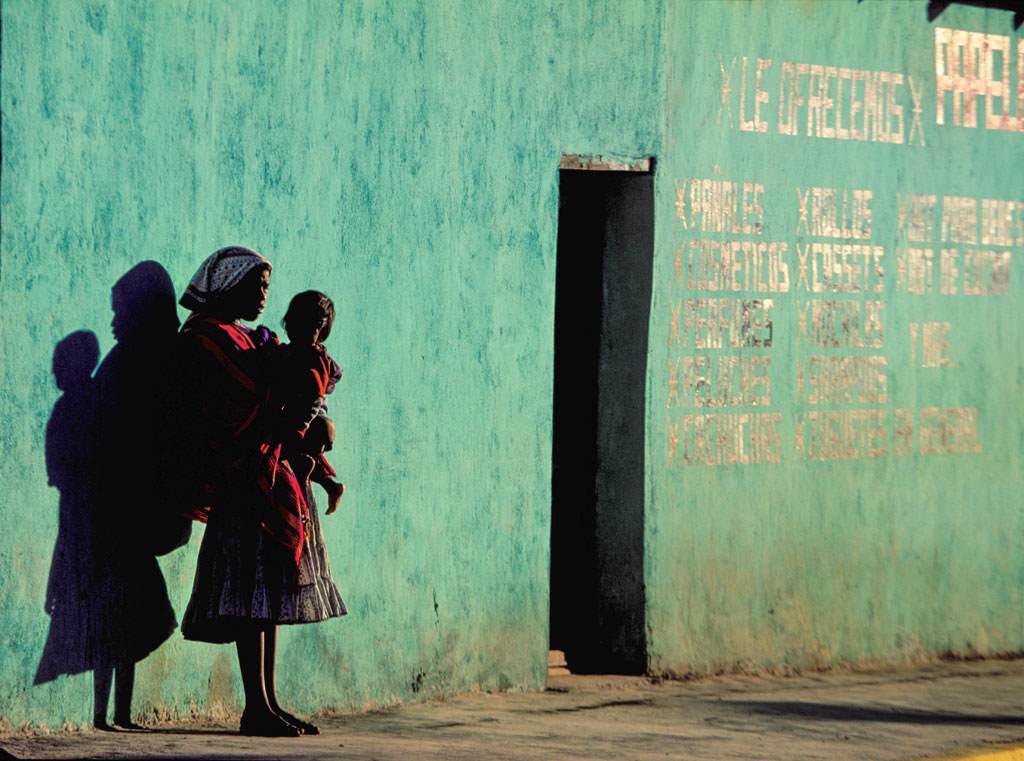 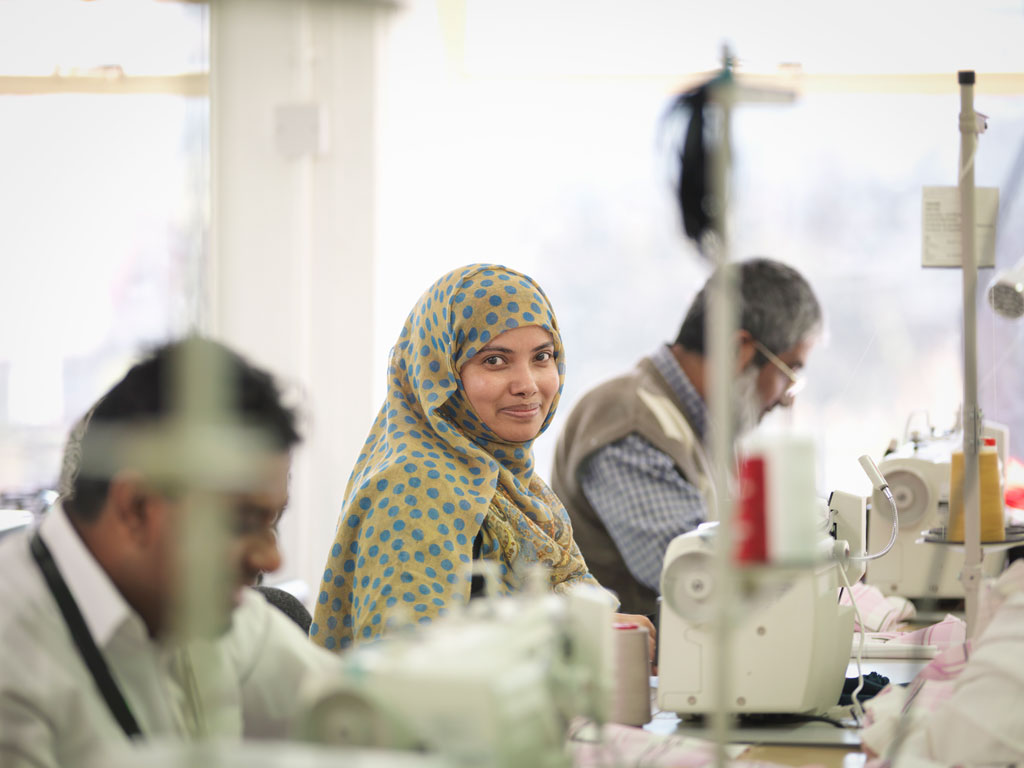 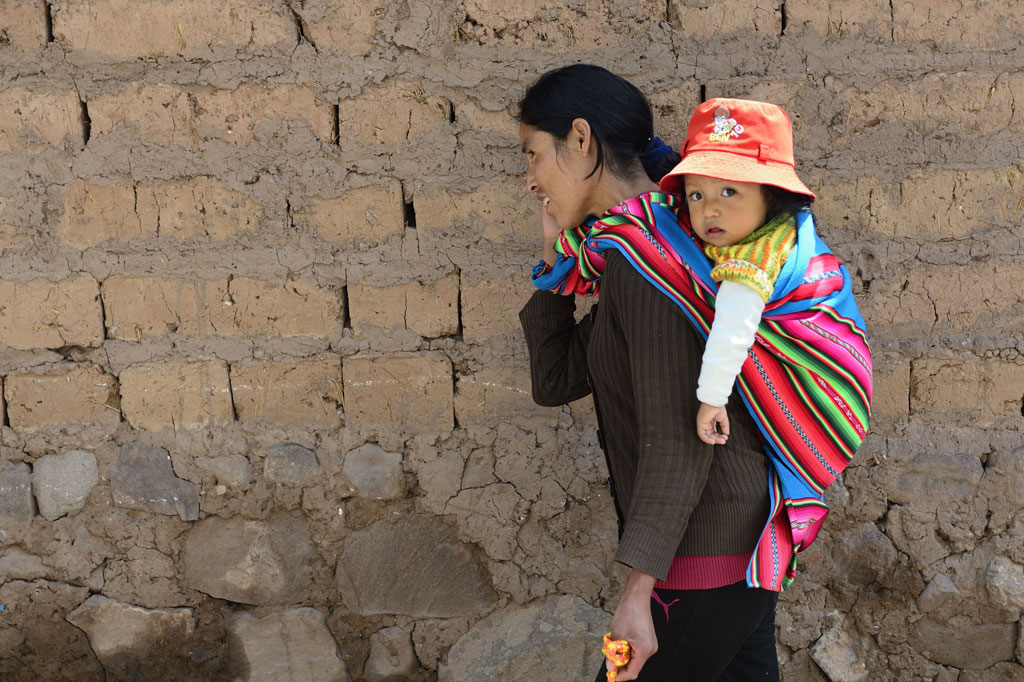 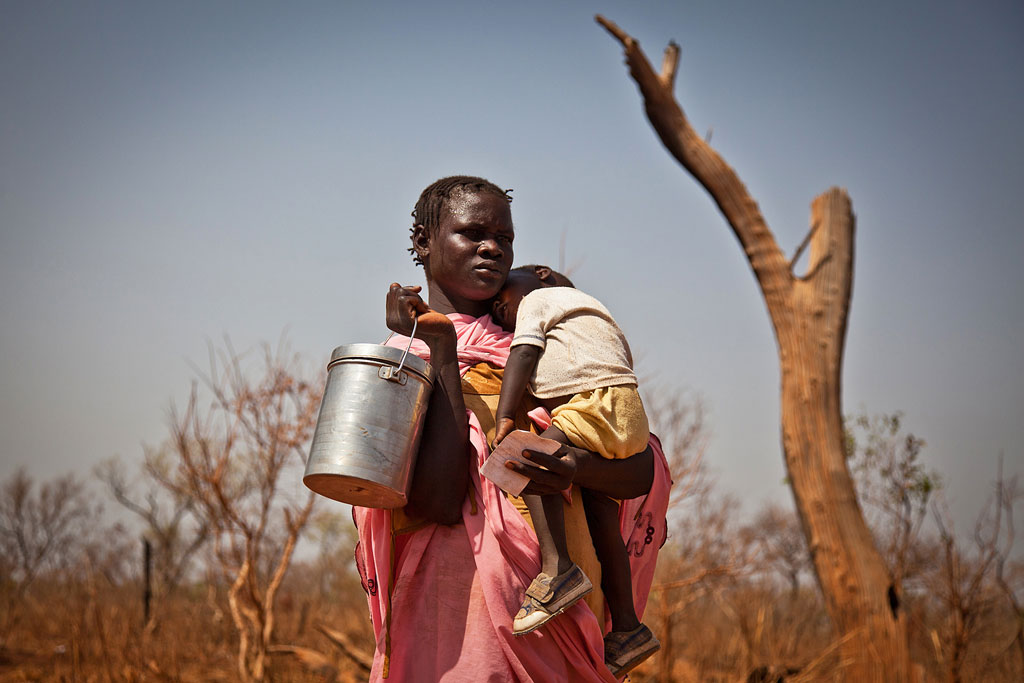 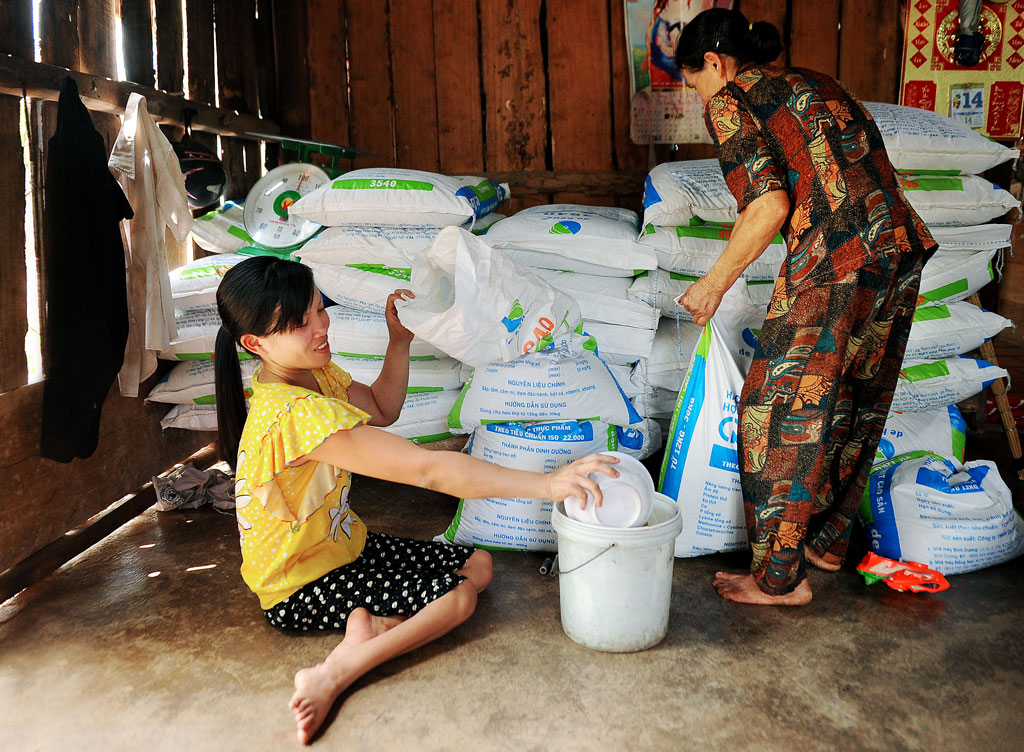 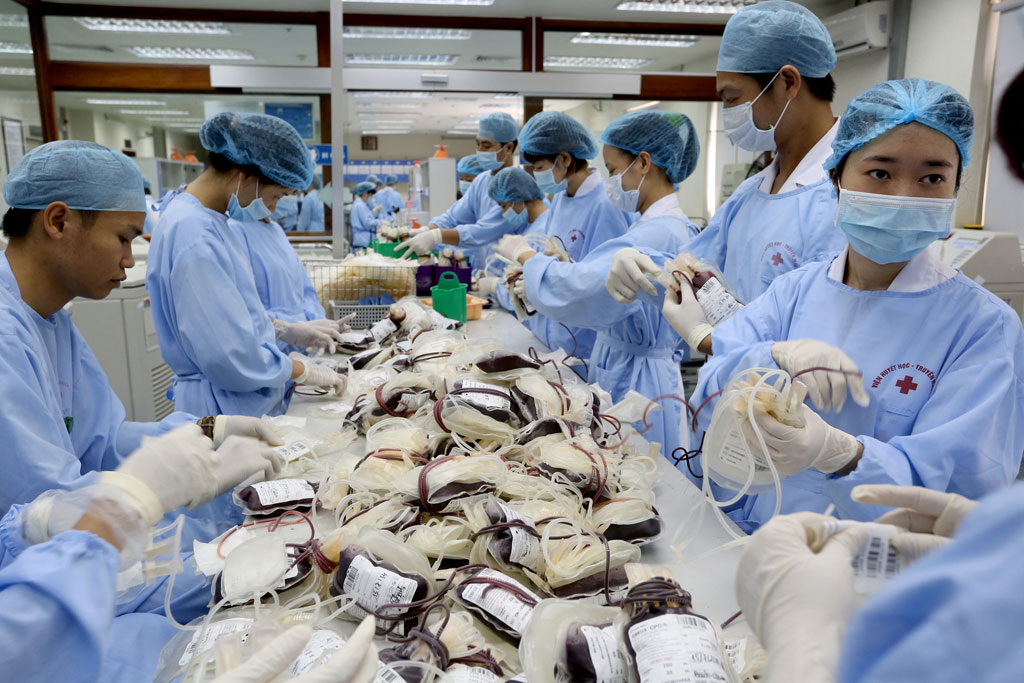 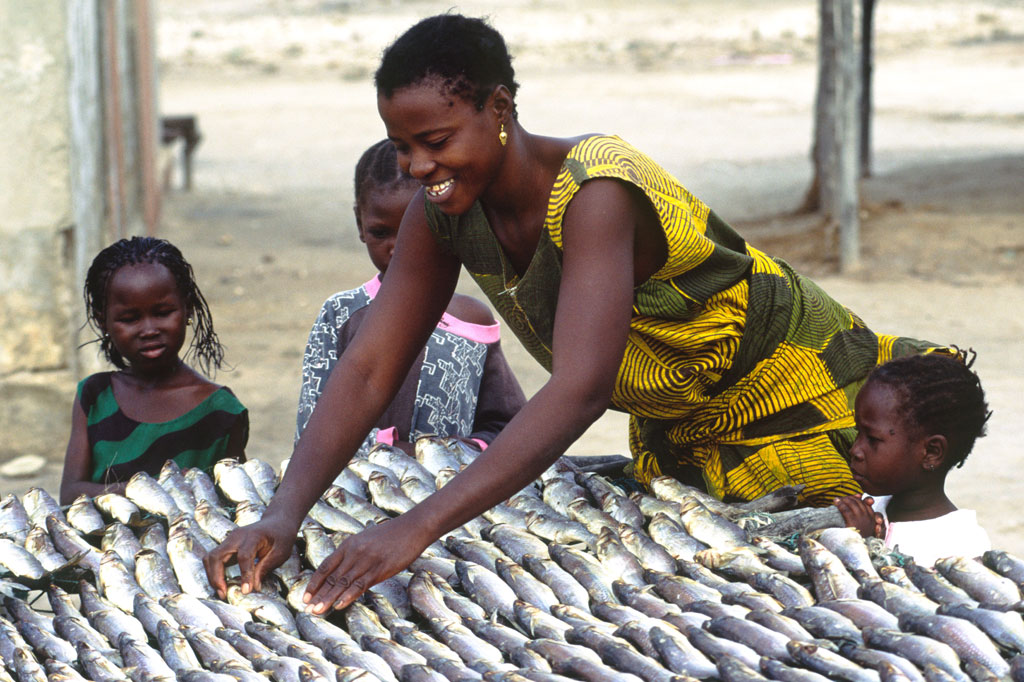 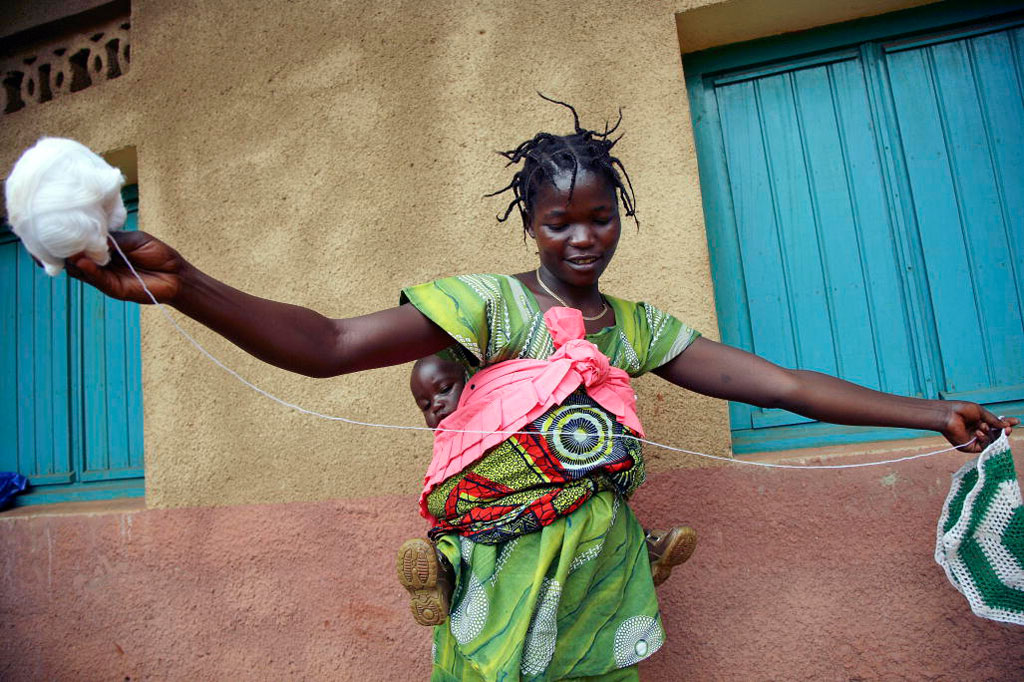 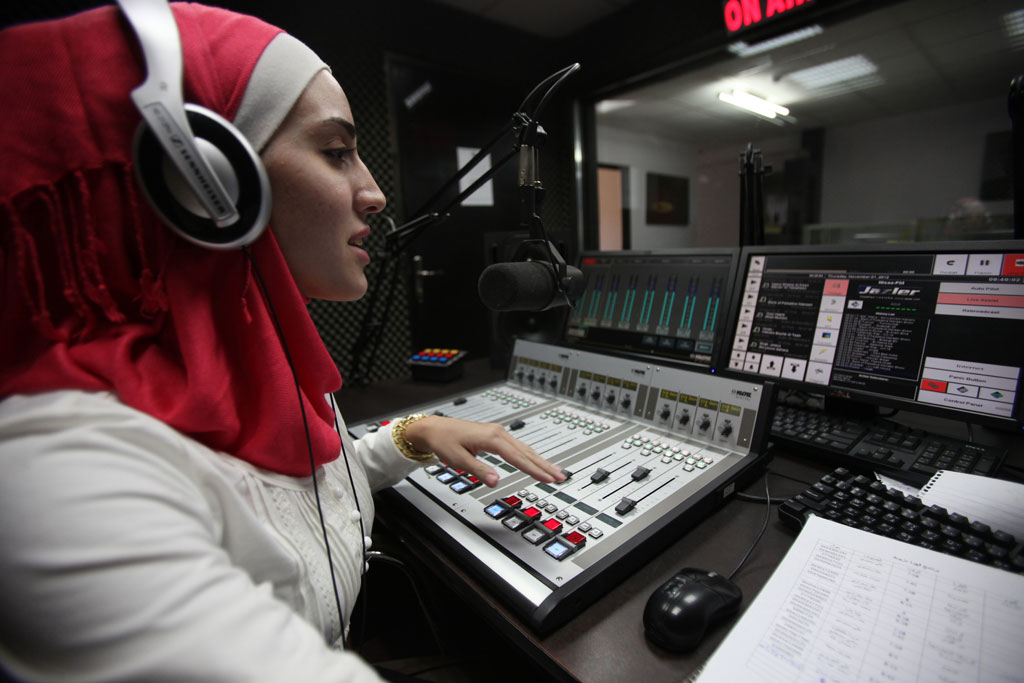 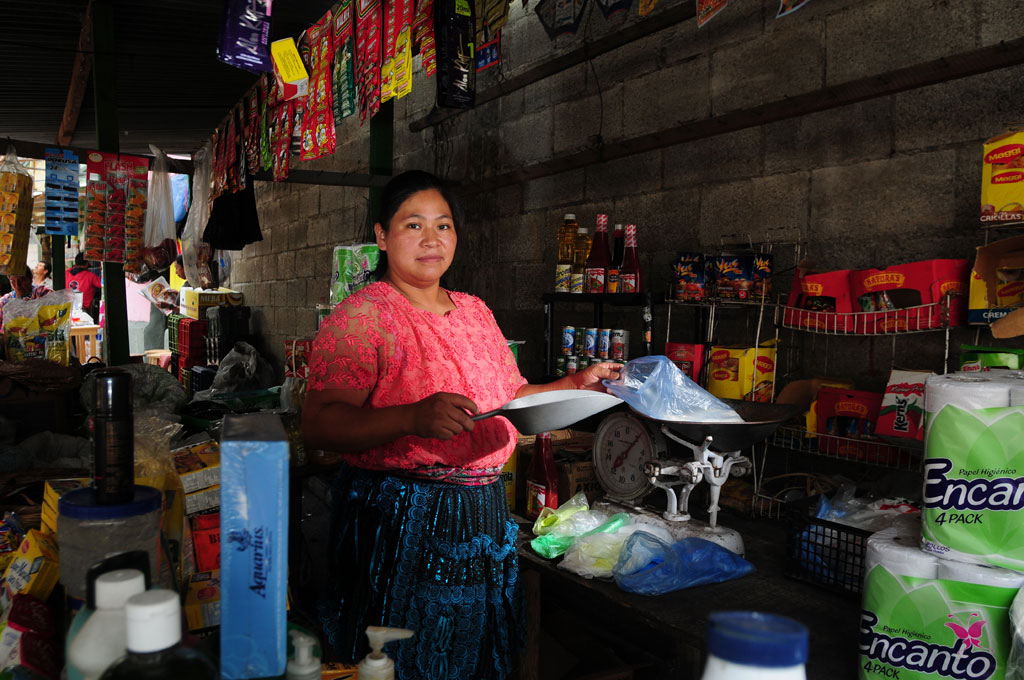 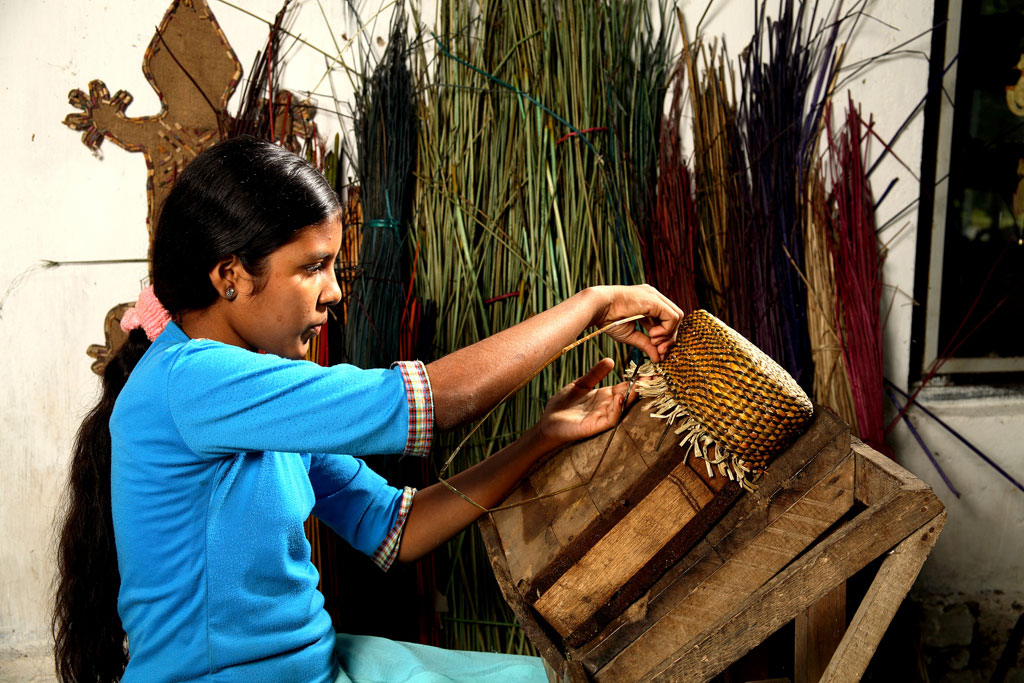 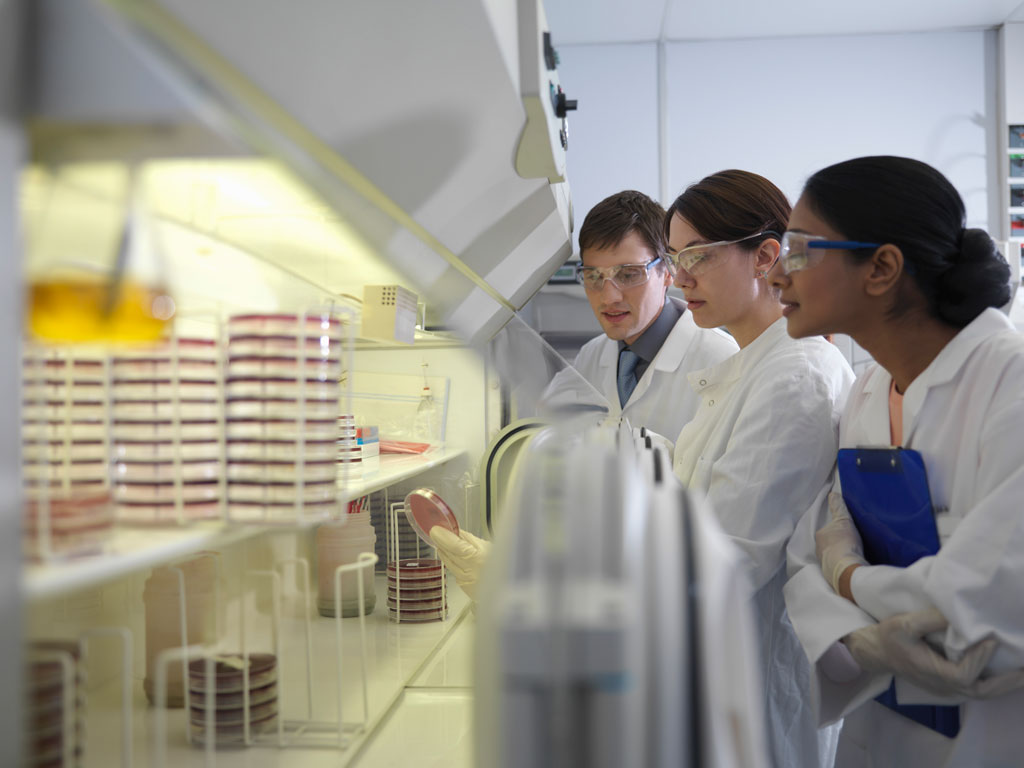