Since the 2000s a trend towards increase in formality has been observed in several developing countries around the world. This has happened in many Latin American countries as well as in Africa and Asia. There is a broad discussion on the drivers behind this process including, among others economic growth, structural transformation processes and specific policies fostering the transition from informality to formality. The paper presented during the seminar analyzes the evolution of labour formality in Latin American countries. It evaluates the intensity and characteristics of this process, analyses the inflows to a formal salaried job and identifies the main drivers of this positive labour dynamics. Sustained job-generating growth enhances labour market predictability, which works in favour of long-term contracts. In this context, formalization is more feasible. Although job-generating growth seems to have been a necessary condition for the employment formalization process, it was the interaction between that process and specific policies that ultimately determined policy effectiveness and the tangible results observed in terms of labour registration in the countries studied. 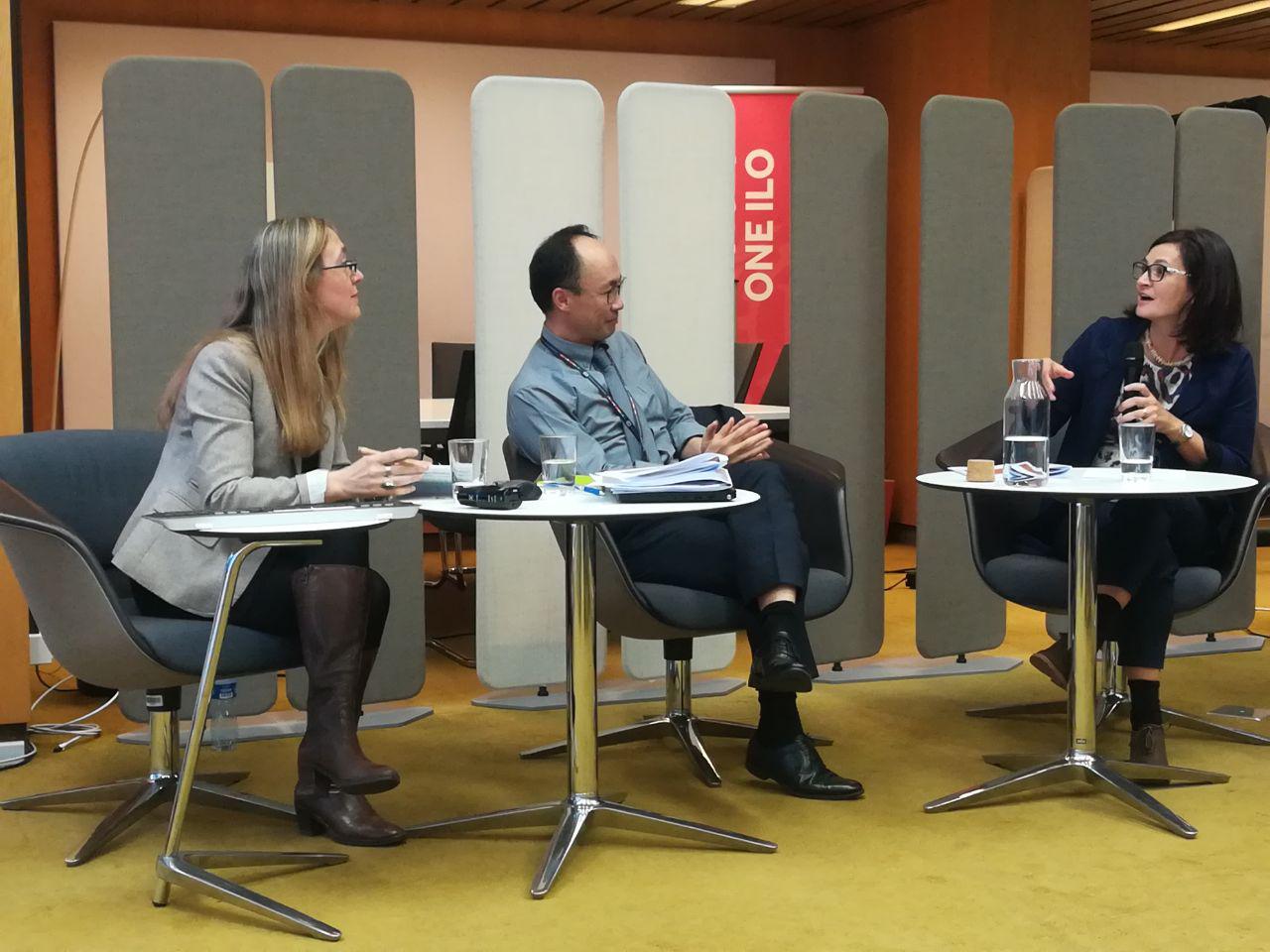