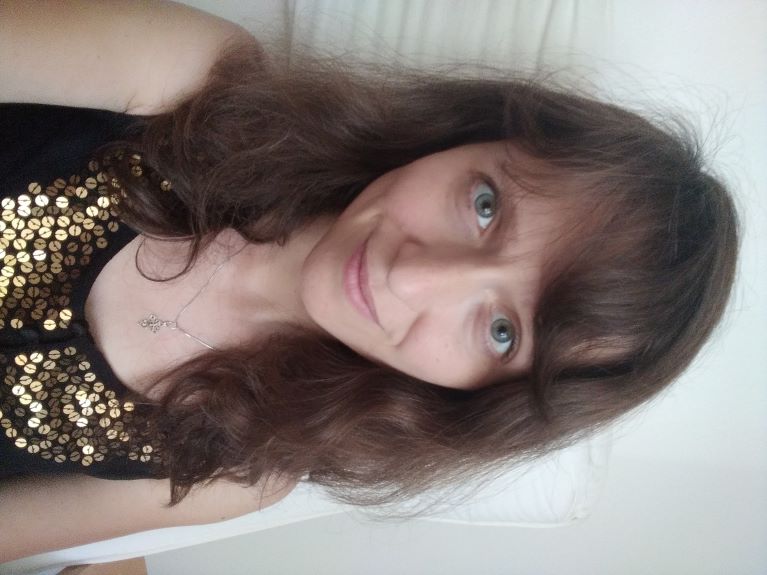 1. What is your assessment of the impact of the war against Ukraine on income and employment?

Of course, the war heavily influenced income and employment in the country. Although the unemployment rate decreased from 41 per cent in April to 35 per cent in May according to polls by Gradus Research, there is constant growth in labour supply and job searches. The number of vacancies dropped rapidly when the war started, around 50 per cent as reported by work.ua. According to the report of the National Bank of Ukraine (NBU) salaries also dropped in all researched industries (in May compared to pre-war levels). For example, in mining they decreased by 58 per cent, services by 50 per cent, consulting by 46 per cent, tourism by 32 per cent. For administrative staff, the decrease is less severe, 21 per cent, in banks 17 per cent, in the arts and media 9 per cent. Also, the depreciation of the local currency strongly influences the income, and at the same time significant inflation can be observed (21 per cent in June 2022 year to year). In May 2022 according to the data of NBU only 23 per cent of small and medium enterprises (SMEs) were paying full salaries, and this number is decreasing through the months. 21 per cent of them do not pay the salaries while 12 per cent laid off staff, and these numbers have been growing during the wartime. According to the NBU data, 1.07 million workers were dismissed, but I suppose the real number can be higher.

2. The plans presented by the Ukrainian Government during the recent international Ukraine Recovery Conference in Lugano, Switzerland, do not say much about employment creation. How do you see this?

There are some propositions in the Recovery Plan to stimulate the development of small and medium size enterprises. Many SMEs in Ukraine have relocated to western Ukraine and are continuing their work. SMEs can be one of the sources of employment creation, and they are more flexible regarding products and moving the business.

The government also plans programmes to train IT specialists. I think it is a great idea, as Ukraine contributed a lot to the development of the IT sector and Ukrainian specialists work for many international companies already. There is a high demand for young IT professionals, and for some IT profiles training can happen fast. It would be great if companies proposed free training for IT specialists--such a practice existed before—as it could keep the young generation from migrating. Taxes for IT salaries are very low compared to Europe and salaries are high. The Ukrainian economy has digitalized rapidly in state services, and it had also developed online banking.

Many companies in different branches are reorienting for defence purposes, which can be an important development opportunity for them. The food and light industry are increasing production according to the data of NBU; shortages of import stimulate their development. In construction, NBU and companies report a lack of labour.

Investments into Ukrainian companies and the consumption of Ukrainian products abroad will be important elements of a financial recovery. Not only agriculture, equipment, but also footwear, clothes, and other brands have developed during the last years.

3. The war has caused a massive migration of Ukrainians. What will be the effects on the country?

The migration of Ukrainians is massive, indeed. According to UNHCR data from 19 July, roughly 6 million Ukrainian refugees were recorded across Europe, 3.7 million of them registering for temporary protection. According to the Gradus research, in the first wave of migration in May 73 per cent of respondents (migrants) wanted to return home at the first opportunity. In June, this number decreased to 62 per cent, though the number of those who wanted to stay at the new place of residence decreased from 12 to 8 per cent. A quarter of the respondents do not know what to do. At the same time, according to a survey conducted by Work.ua, 59 per cent of Ukrainian refugees were looking for a job in the country of temporary stay.

As it was recorded by NBU, remittances from abroad increased to the pre-war level, which means that people started to work and send money home to family members. This is good for consumption and positively influences the exchange rate, which dropped recently. Even though people want to return to Ukraine, and many of them returned already (roughly 3.8 million crossings of the border to Ukraine), current conditions and the continuation of war influence the decisions people make.

It is obvious that migration will have negative effects on the economy, such as brain drain, and a decrease of high-skilled specialists. I think the biggest problem can be losing the young generation, mostly students, who do not have strong family connections and usually are more open to changes.

Also, Ukrainian migrants are spending their savings abroad. This amount reaches 2 billion USD every month influencing negatively the resources of the National Bank of Ukraine. It is of course important that people return, but if they cannot find work in Ukraine, it can be an option for them to work in Europe, creating value in the host countries and helping their families back at home. We do hope they return home, and that the country will eventually prosper.