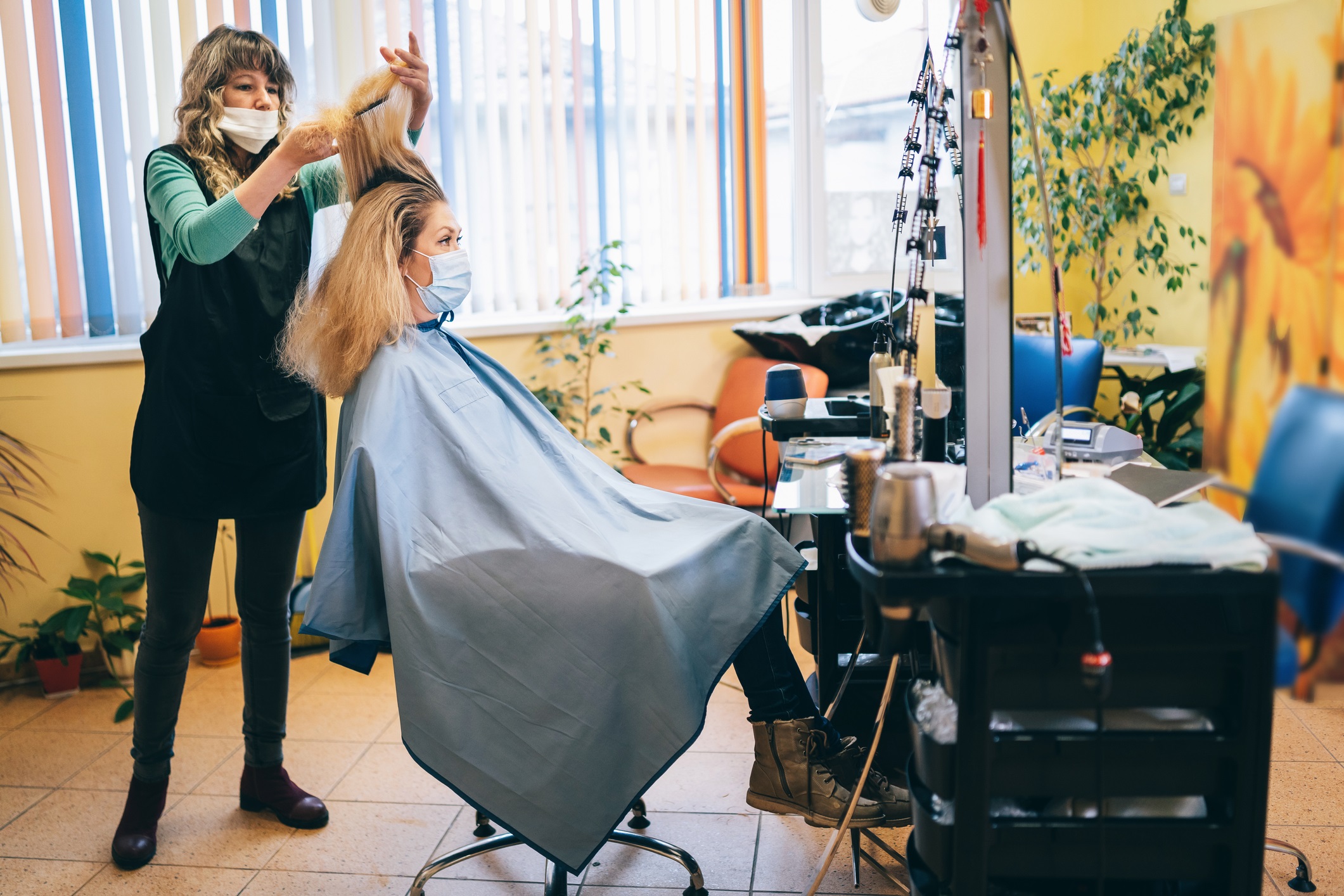 Albania was still recovering from the devastating consequences of the November 2019 earthquake when the country had to face the challenge of the COVID-19 pandemic with the ensuing lockdown measures.  The survey conducted by the employers’ organization BiznesAlbania found that the crisis created unprecedented operational challenges for 76 per cent out of the surveyed 278 enterprises. Near one third of enterprises reported a complete shutdown of their operations, whereas almost 40 per cent remained partially operational. Falling consumer demand and disruptions to supplies are straining the livelihood of enterprises. More than half of them assessed the revenue decline at 50 per cent or more. Alarmingly, more than 40 per cent of enterprises surveyed dismissed workers due to COVID-19. Despite current challenges, business sentiments in Albania are showing confidence with the largest share of enterprises (92 per cent) expressing readiness to fully resume operations. Policy recommendations stemming from the survey aim at supporting enterprises to keep their operations afloat and maintain the workforce. These include access to liquidity, wage subsidies and tax deferrals.

The full report is downloadable from here.

In North Macedonia, the Organisation of Employers of Macedonia and the Business Confederation of Macedonia launched a joint survey to gather data on the business effects of the pandemic. The lockdown severely affected an overwhelming 82 per cent of surveyed 315 enterprises, which reported significant financial losses and temporary suspension of business operations. 43 per cent of enterprises experienced a sharp decline in revenues by more than 50 per cent and 11 percent reported a complete shutdown of their operations. To alleviate the consequences of the pandemic and maintain the workforce, all surveyed enterprises adjusted their business operations by reducing working hours, providing paid annual leave to employees and changes in work organisation. In spite of all measures taken to preserve the workforce, some 9 per cent of surveyed enterprises had to lay off some workers. A considerable number of enterprises are at risk of closing in the near future. The survey pointed out that while government support schemes are timely, the eligibility criteria for applying for such support need to be more transparent and inclusive. On average, 46 per cent of enterprises surveyed applied for government support. Enterprises need further government support, including access to liquidity and wage subsidies.

The rapid assessment was conducted within the EU-ILO Project “Strengthening Social Dialogue in North Macedonia”.  The full report is downloadable from here.

In Bosnia and Herzegovina (Republika Srpska Entity), the Union of Employers' Associations of Republika Srpska surveyed as many as 543 enterprises. The pandemic caused significant operational disruptions for two thirds of these companies.  More than one quarter of them were not in operation, and almost 40 per cent operated only partially at the time of the survey.  More than half of enterprises surveyed reported a decline in revenue of more than 50 per cent, while some 30 per cent reported a decline of 20–50 per cent due to the falling customer demand. Despite these unparalleled challenges, only 6 per cent of employees have been dismissed due to a number of timely measures implemented by enterprises to preserve the workforce. The most widespread measure was the reduction of working hours implemented by 27 per cent of enterprises. The survey results show that enterprises need government support schemes aligned to their specific needs to enable them to cope with the crisis, stabilize and accelerate recovery, such as access to credit lines, support schemes to retain employment, measures to increase consumption.

The full report is downloadable from here in Serbian. The English report will soon be available.

In Serbia, the rapid assessment survey of the Serbian Association of Employers gauged 462 enterprises to look at the impact of the pandemic. The overall effect was negative, still, more than 80 per cent of enterprises managed to operate during this turbulent time, mostly because of the Government support provided to businesses. Half of surveyed enterprises continued functioning to full extent, either on site or remotely, while the other half operated partially. Despite the challenges, nearly all surveyed enterprises (98 per cent) are signalling readiness to fully resume operations. The highest share of enterprises (36 per cent) expected they would recover from the crisis in 1–3 months, whereas 30 per cent expected to restore operations within one month. The crisis had a disruptive blow on the financial health of the surveyed enterprises with more than half reporting a revenue fall of 50 per cent or more. For another 40 per cent, revenue dropped between 20 and 50 per cent. More than half of enterprises surveyed do not have access to any funding that would provide financial relief. To be eligible for the Government’s wage subsidy support, the vast majority of enterprises (91 per cent) have not dismissed any employees. The survey findings show that enterprises need further support from the Government, such as liquidity lifelines.

The full report is downloadable from in Serbian and in English.