What Does the new ILO WORLD EMPLOYMENT AND SOCIAL OULOOK – Trends 2018 say about Central and Eastern Europe?

The ILO's World Employment and Social Outlook: Trends 2018 takes stock of the current global labour market situation. The report launched during the recent annual meeting of the World Economic Forum raises concerns about the ability of the global economy to generate sufficient jobs. For Central and Eastern Europe the report states that the rebound of economic growth does not lead to major employment increase.

The labour force participation rate is expected to decline slightly below 59 per cent over the next couple of years in Eastern Europe. Along with shrinking population, the labour force is also expected to continue to decline in absolute terms, for the seventh consecutive year. As of 2018, the number of active people is 3.7 per cent lower than in 2011. Consequently, some sectors are already facing a shortage of skilled labor – a problem that will become bigger over the years.

The gender gap in the labour force participation rate, despite being one of the lowest in the world, remains notable at 16 percentage points in 2018.

A four page executive summary as well as the full version of the report can be found here: 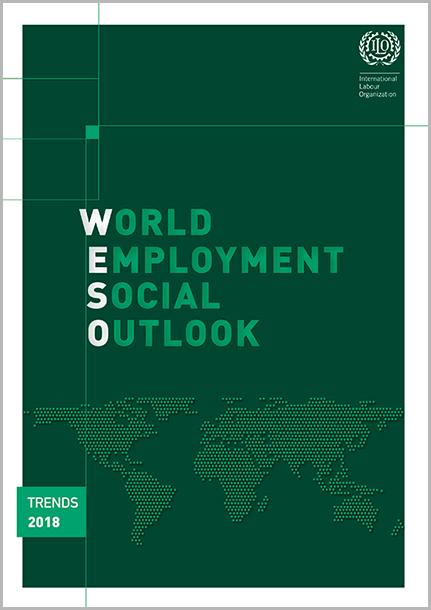