At a Social Summit hosted by the Portuguese Presidency of the Council of the EU, the 27 EU Member States adopted the Porto Declaration on social issues. The Declaration underlines the importance of European unity and solidarity in the fight against the COVID-19 pandemic, and reaffirms the pledge the EU leaders have made to work towards a social Europe. It expresses the Member States’ determination to continue deepening the implementation of the European Pillar of Social Rights at EU and national level, using the guidance provided by the Action plan, including in the areas of employment, skills and social protection.

ILO Director-General Guy Ryder spoke at the working session dedicated to the theme “employment and jobs”, which also counted with the participation of several Heads of state or government of EU Member States and the president of the European Commission, Ursula von der Leyen.

He stressed the enormous possibilities Europe has to prepare the future of work.

Underscoring the extraordinary impact that the COVID-19 pandemic has had on employment by destroying millions of jobs, increasing working poverty and decreasing labour income, Mr Ryder noted that the pandemic has worsened inequalities, including in European societies, with women, young people, informal and precarious workers becoming even more disadvantaged. He emphasised that to counter this trend, strong policy interventions are needed, including with respect to the way in which we organize work.

The crisis has revealed that states and governments can intervene in ways and on a scale that nobody could have imagined previously. This is unlikely to be just a temporary phenomenon. A crisis of this proportion requires new space and new perspectives, Mr Ryder concluded, stressing the importance of the European Social Pillar and the Action Plan. 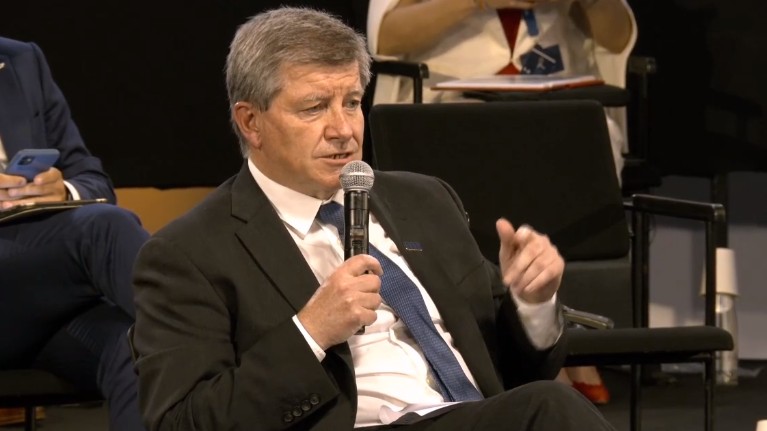