Europe's population is getting older. As a result, the labour force in the European Union is shrinking. While there are currently more than three working-age people for every worker aged 65 and over, there will be only two in 2070. Between now and 2030, most EU countries will see their share of older workers increase to 55% of their overall labour force.

As welfare states come to terms with the realisation that a smaller share of the population will ultimately finance an ever-increasing number of older people, they must learn to adapt accordingly. Furthermore, social protection systems will have to accommodate higher spending on pensions and healthcare.

The workforce is ageing, too. By 2030, the average age of people participating in the labour force is projected to reach 42.6 years in Europe and Central Asia – the highest of any region. Older workers aged 55 to 64 years will represent a growing share of the demographic that accounts for people who are either employed or in the process of job-searching.

“Between now and 2030, most EU countries will see their share of older workers increase to 55% of their overall labour force”

Older workers are, in principle at least, less likely to be unemployed than young workers but once they become unemployed, it takes them longer on average to return to work. Compared to younger workers, older workers also participate considerably less in formal education and, more importantly, on-the-job training. Employers seem to be more reluctant to incur training costs for workers who are not expected to remain in their firms as long-term employees.

As a result of continuing innovation and changing work environments, the tools we use and the jobs we hold are constantly evolving, thus making it more challenging for older workers to familiarise themselves with the skills requirements needed to access a variety of jobs across different sectors. A higher proportion of older workers may be forced to exit the labour market before reaching the statutory retirement age due to the difficulties which may arise during their search for suitable job opportunities. This puts even further pressure on Europe’s pension systems.

Secondly, to increase employment opportunities for older workers, there should be an implementation of targeted efforts to encourage their participation in training and skills-updating schemes.

In order to limit shortages in the labour force, the participation of women and older people will have to increase. In Europe, employment numbers of the former are relatively high. Much of the progress achieved over recent decades can be attributed to the fact that women and men have near identical educational achievements, with women now facing less restrictions with regard to securing pathways to paid employment opportunities afterwards. Policies that have advocated for work-life balance, paid maternity leave and affordable childcare services have played an important role in bringing about these changes.

“Decision-makers should ensure that the workplace of tomorrow is flexible, age-friendly and open to phased retirement”

However, more needs to be done. The household and care responsibilities that continue to plague women compromise their ability to participate fully in the labour market. In Europe and Central Asia, women spend an average of 4 hours and 32 minutes per day on unpaid care work, which is more than twice as much than men. This demonstrates that investment in family support policies will further boost the participation rates of women, especially those mothers who work part-time.

Many countries are actively improving incentives to encourage working at an older age, including past the retirement age. Working longer makes good economic sense. It not only helps counteract the shrinking workforce, it also increases people’s purchasing power and improves their well-being, resulting in lower healthcare costs.

Decision-makers should ensure that the workplace of tomorrow is flexible, age-friendly and open to phased retirement. This would be instrumental for ensuring older people’s participation in the labour market.

Increased longevity is one of the most exciting benefits of living in a modern society. Older people also create jobs, either directly, through their own business, or indirectly, because they are in need of care. As the care economy grows at a rapid pace, we need to ensure that the jobs it creates provide decent working conditions. This will benefit both caregivers and the receivers.

Audrey Le Guével is Acting Director at the International Labour Organization’s Office for the European Union and the Benelux countries. This article was first published in Friends of Europe’s policy journal Europe’s World. 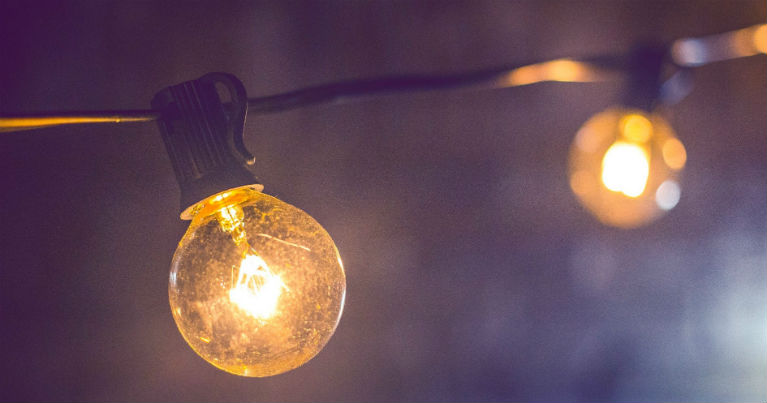