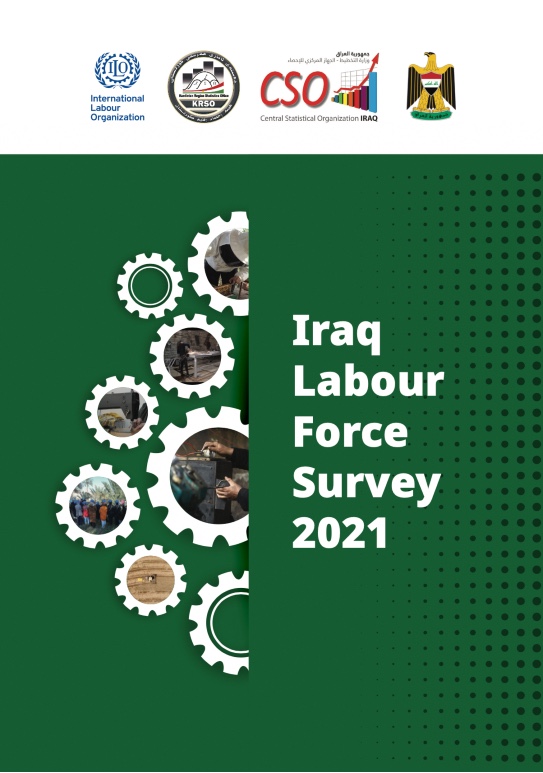 The main objective of the survey was to collect current data on the size and characteristics of the labour force, employment, unemployment and other labour market characteristics of the population, including working time, income from employment of employees at main job and informality of employment. The survey was also designed to measure different components of labour underutilization, including time-related underemployment and potential labour force, and other forms of work, in particular, own-use production of goods and services, in line with the latest international standards adopted by the 19th International Conference of Labour Statisticians.