ZAATARI CAMP, Jordan (ILO News) – The recently opened Zaatari Office for Employment, the Arab region’s first employment office for refugees, organised today a unique job fair, which was attended by over 50 national and international companies from across Jordan. The event was made possible thanks to European Union (EU) funds. It was organized by the ILO and UNHCR, in collaboration with NRC and the Jordanian Government’s Syrian Refugee Affairs Directorate, for the benefit of Syrian refugees residing in Zaatari camp, the largest refugee camp in the Middle East.

Companies advertised over 1,000 jobs for Syrian refugees, mainly in the industrial and agricultural sectors, in accordance with Jordan’s laws and regulations. Both Syrian women and men can benefit from such employment opportunities. The initiative is in line with the government’s decision to allow refugees residing in camps to obtain work permits and gain employment in urban areas.

"We are here today to celebrate the unique job fair that takes place through collaboration by the EU with UNHCR, ILO, NRC and the Jordanian Government’s Syrian Refugee Affairs Directorate", according to the EU Ambassador to Jordan Mr Andrea Matteo Fontana. He also mentioned that: "The job fair is directly linked to the EU-Jordan Compact and the decision by the EU to relax the Rules of Origin in the framework of the existing EU-Jordan Association Agreement. This was signed in July 2016. This scheme is also promoting employment for Jordanians and Syrian refugees and contributes to the provision of 200,000 job opportunities for Syrians."

“Since early 2016, the Jordanian government has undertaken a number of important steps that facilitate access to formal employment opportunities for Syrian refugees”, said UNHCR Deputy Representative to Jordan, Agostino Mulas. “This job fair is another significant step, providing an occasion for refugees to meet employers and seek meaningful jobs, with the parallel benefit of supporting the local economy. The jobs are available for men and women, helping to increase the presence of women in the labour force.”

So far, over 3,000 Syrian refugees in Zaatari camp have already benefited from the office's initiatives. With the help of the employment office staff, job seekers submitted job applications directly to potential employers. The Zaatari Office for Employment aims to link candidates to suitable employment opportunities, and refer them to employers for possible interviews. It will also ensure that all job vacancies are filled by the most qualified candidates, and will follow up on their employment status.

“This job fair represents a unique opportunity for both employers and Syrian workers to be linked directly with one another,” said Maha Kattaa, Response Coordinator for the Syria Refugee Crisis in Jordan. “It provides both with a better understanding of the supply and demand sides of the labour market in Jordan. This job fair is the first of many to come in the future to facilitate access for refugees to Jordan’s labour market, in a manner that will ultimately benefit the Jordanian labour market and wider economy,” Kattaa added.

About the job centre

The ILO and UNHCR, in coordination with the Government of Jordan, launched the Zaatari Office for Employment - the Arab region’s first employment office for refugees – in August, to help the camp’s residents access formal work opportunities across Jordan.

The new job centre provides employment services and facilitates the issuance of work permits for the camp’s residents. It caters to women and men job seekers and one of its many objectives is to advertise job vacancies and training opportunities for camp residents through job fairs, exhibits and other means.

The new job centre is part of an ILO project funded by the European Union (EU) and supports the implementation of the agreement between the EU and Jordan to facilitate access to EU markets by helping Jordanian employers recruit the portion of Syrian labour required in the agreement.


About the Jordanian government initiatives

Earlier this year, the Government of Jordan announced that Syrians living inside refugee camps were entitled to obtain work permits and take up employment in areas outside their camps in certain sectors open to non-Jordanians.

Refugees living in the camp who have a valid work permit can now leave the camp for up to one month and access available jobs throughout the country. This increased mobility is very important to camp refugees, and helps meet work permits benchmarks.

This followed a government decision in 2016 to waive the fees that were previously required for non-Jordanian workers - including Syrian refugees living outside refugee camps - to obtain work permits in certain sectors. The decision included simplifying documentation requirements. These measures encouraged employers to formalize the status of their non-Jordanian workers, and nearly 60,000 work permits have been issued and renewed to Syrian refugees so far.

The decisions were taken after the government presented the Jordan Compact at the Support Syria Conference in London early last year. The Compact made way for an agreement between the European Union (EU) and Jordan to open the Jordanian labour market to a specific number of Syrian refugees in return for increasing Jordanian access to the EU market and increasing European investment in the Middle East country.


About the ILO Syrian Refugee Response

In 2013, the ILO launched a strategy to support Syrian refugees and host communities in Jordan, Lebanon, Turkey, and Egypt. In Jordan, the ILO has been implementing activities to enhance employment opportunities and livelihoods for both communities through numerous initiatives to generate employment in a number of industries.

The ILO has also been advocating for the government to facilitate access to work and livelihoods for Syrian refugees, through giving them work permits in specified sectors in line with Jordanian labour regulations.

The ILO’s response to the Syrian refugee crisis in Jordan is part of the agency’s Decent Work Country Programme (DWCP) in the country, aimed at reducing Decent Work deficits and strengthening national capacity to mainstream Decent Work in social and social and economic policies. www.ilo.org


About the United Nations High Commissioner for Refugees (UNHCR)

UNHCR, the UN Refugee Agency, was established on December 14, 1950 by the United Nations General Assembly. It is mandated to lead and co-ordinate international action to protect refugees and resolve refugee problems worldwide. Today, a staff of more than 9,300 people in more than 120 countries continues to help and protect millions of refugees, returnees, internally displaced and stateless people. www.unhcr.org 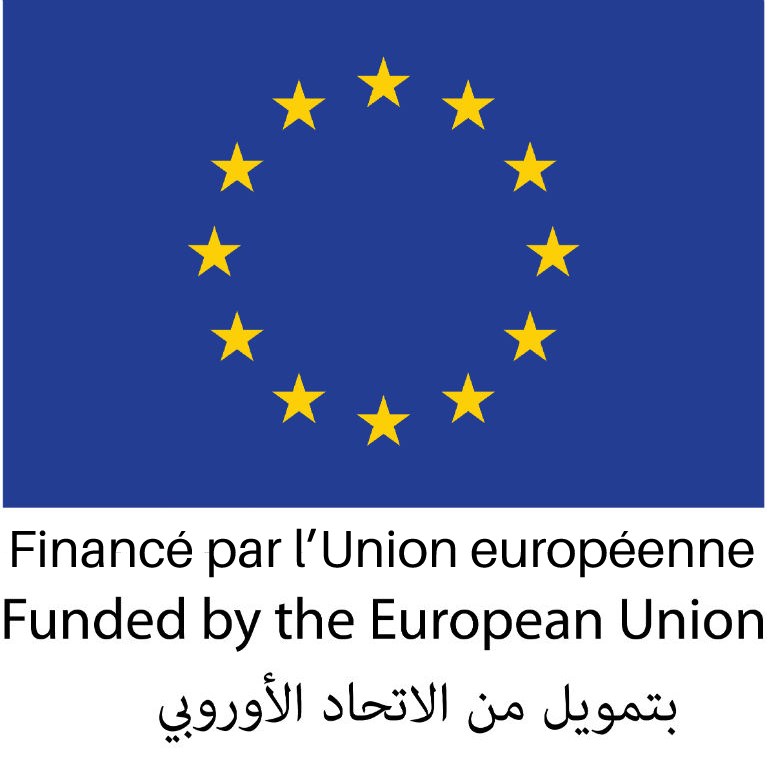