Better Work Jordan (BWJ), a joint initiative of the International Labour Organization and the International Finance Corporation, aims to improve the lives of tens of thousands of garment workers, the majority of whom come from India, Sri Lanka, and Bangladesh. Currently, BWJ works with 65 factories, which employ well over 95 per cent of the sector's labour force and account for over 95 per cent of all apparel exports. Women represent 69 per cent of the total labour force. To mark International Women's Day, BWJ spoke to a number of female garment workers about their life and experiences in Jordan to learn about their successes, ambitions as well as struggles. 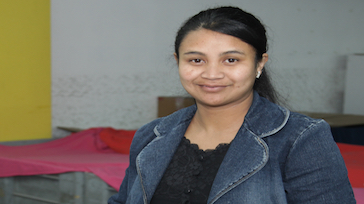 ‘’This has been a new start for me. I wanted to learn new skills but I also need the money to help my parents and my boys.’’ says Hortancia Raharimanalina. She arrived in Jordan in 2013 to work a factory in the Al Hassan Industrial Estate. She says that even though this is her first time abroad, living away from home and her three young children, the experience has been positive.

She says that because of her work in Jordan, she was able to build a new home for her parents and children back home. She hopes that she will be able to continue to support her children, and one day send them all to university. 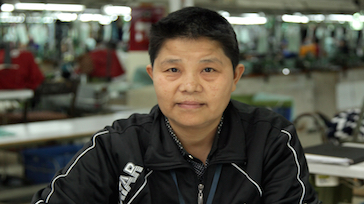 Since arriving in Jordan in 2008, Nan Aye Mar Htwe has seen her career go from strength to strength. ‘’I worked long hours and I worked hard. After working as a machine operator for a year” she says. “My supervisors noticed that I had the skills to teach other girls how to operate the machines, so he asked me if I wanted to become line manager.’’

She sends some of her money to her parents and siblings at home and is also saving money to open up her own business one day. ‘’I might open a small garment business. The money we get working here is worth a lot back home, so maybe I will be able to open my own factory’’ she says. 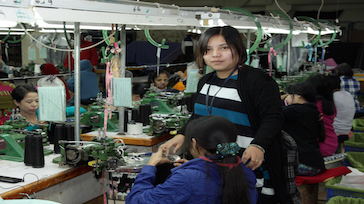 Soe Myat Thu moved to Jordan seven years ago. “I felt lonely at the beginning. I didn’t have many friends and I often felt like I wanted to move back home, but I needed the money to support my family’’ she says. After three years, Soe Myat Thu was promoted to a supervisor position. Today, she says she has many friends who are as close as family. Although her husband is in Malaysia and they hardly ever see each other, she is hopeful that in about two years, they will both have enough money to move back home, open a clothes shop and start a family. 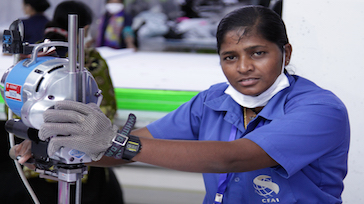 Sriykanthi is one of a small number of female workers operating a factory cutting machine. ‘’I started as a machine operator and my manager asked me if I wanted to become a supervisor but I refused because I don’t want that kind of work. I asked my manager if I could operate the cutter and he agreed” she says.

She says she likes doing physical work and is used to it because she worked in factories for many years in Oman and Dubai before moving to Jordan. Her sending money home has helped to improve her family’s lifestyle.

‘’I am in the process of building them a house and I would like to stay in Jordan a bit longer so I can do more for my family’’ she says. 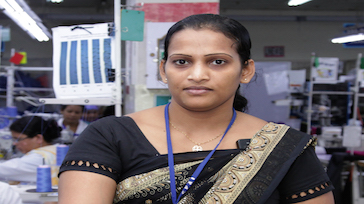 A few years ago, Deepthi Priyangika’s father passed away. Becoming the sole breadwinner, she moved to Jordan to help support her mother and two younger sisters. “One of my sisters just started her first year of studying medicine. I am proud of her and I hope I can continue to support her’’ she says. 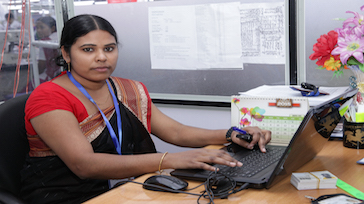 After moving to Jordan from Bangladesh, Shilpi Akhther worked as a machine operator before being promoted to line supervisor.

‘’I am now in charge of about 4000 Bangladeshi workers here. If they have any problems, I speak to management about it. I try to help them whether it is issues to do with work or issues related to their accommodation.’’

After getting promoted, Shilpi convinced her husband to move to Jordan. He now works at the same factory as his wife. ‘’I miss my son who is still in Bangladesh living with my mother. But for us, the people we work with are like family to us – all 4,000 of them!’’ she says.