The Letter of Agreement of the PAF-3 (Prgramme Acceleration Fund) Project was signed in September 2005 between the ILO Office for China and Mongolia, the United Nations Theme Group on HIV/AIDS and the UN Resident Coordinator.

As an integrated part of the UNCT Progeramme on Support to HIV/AIDS Prevention and Care in Guangdong Province in China, the Project will work with Guangong Labour and Social Security Bureau, Guandong Federation of Trade Unions and Guangdong Enterprise Confederation under the coordination of the Office of Provincial AIDS Preventon and Control Committee. The objectives of the project are to mobilise workplaces in the fight against HIV/AIDS and to alleviate stigma and discrimination against people living with HIV/AIDS, and reduce HIV/AIDS risk behaviours among target workers. 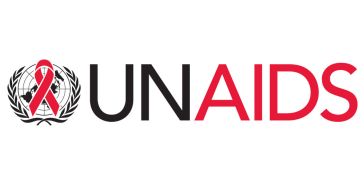