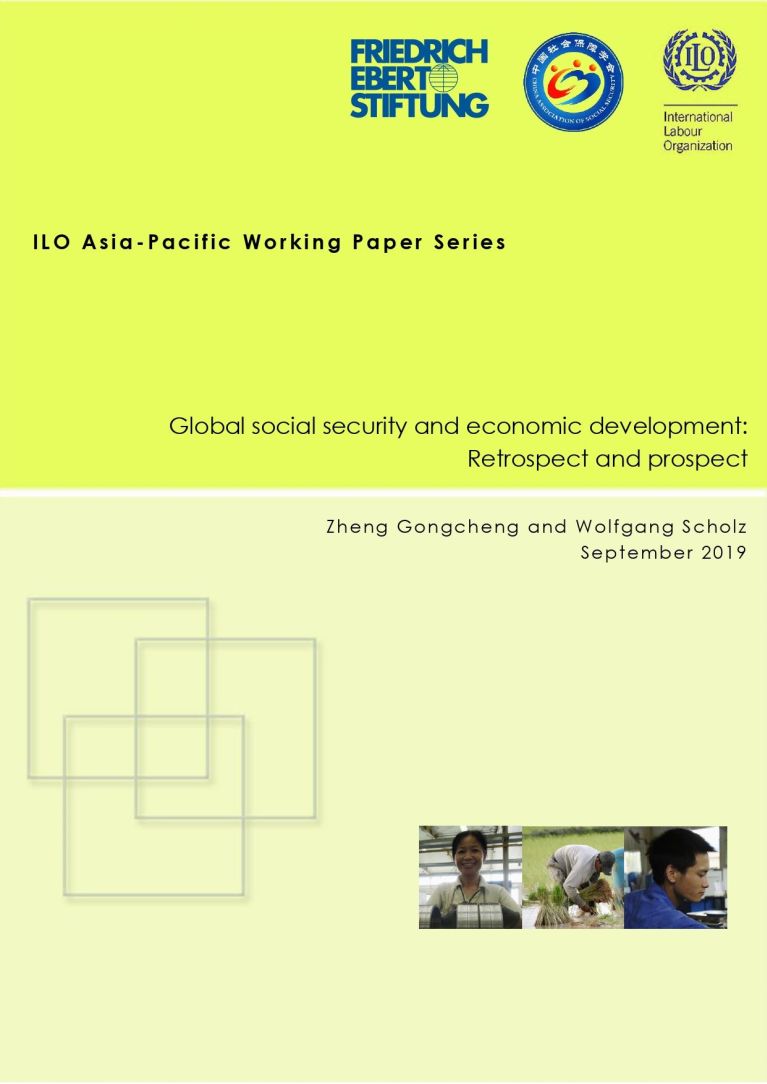 Download:
This working paper offers a comprehensive overview and interpretation of the interplays of economic and social policy developments at the global level and in historical perspective. While showing an abundance of literature (and views) regarding social policy in the Western hemisphere, it fills the research gap in understanding the way China has supported its past decades of impressive economic development through proactive expansion and use of social security and its related institutions. The authors conclude that the positive trade and growth effects of globalization – triggered by the opening up of China that began in 1978 – provided a window of opportunity for the Chinese social security system. China’ state-led expansionary social security policy had positive impacts on the country's economic development and, therefore, at the least, deserves the world's social policy makers' attention. In contrast, the West simultaneously consolidated its social security systems, including through state-retrenchment and privatization and, later, in a context of intensified austerity, thus contributing to economic stagnation, unemployment and growing poverty. Again, social policy makers are invited to re-consider mainstream social policy approaches. The authors hope to be able to prove that positive interaction between and joint progress of social security and economic development can be achieved, which is not only the historical experience proven by the Western hemisphere, but also consolidated by China’s story in recent decades.