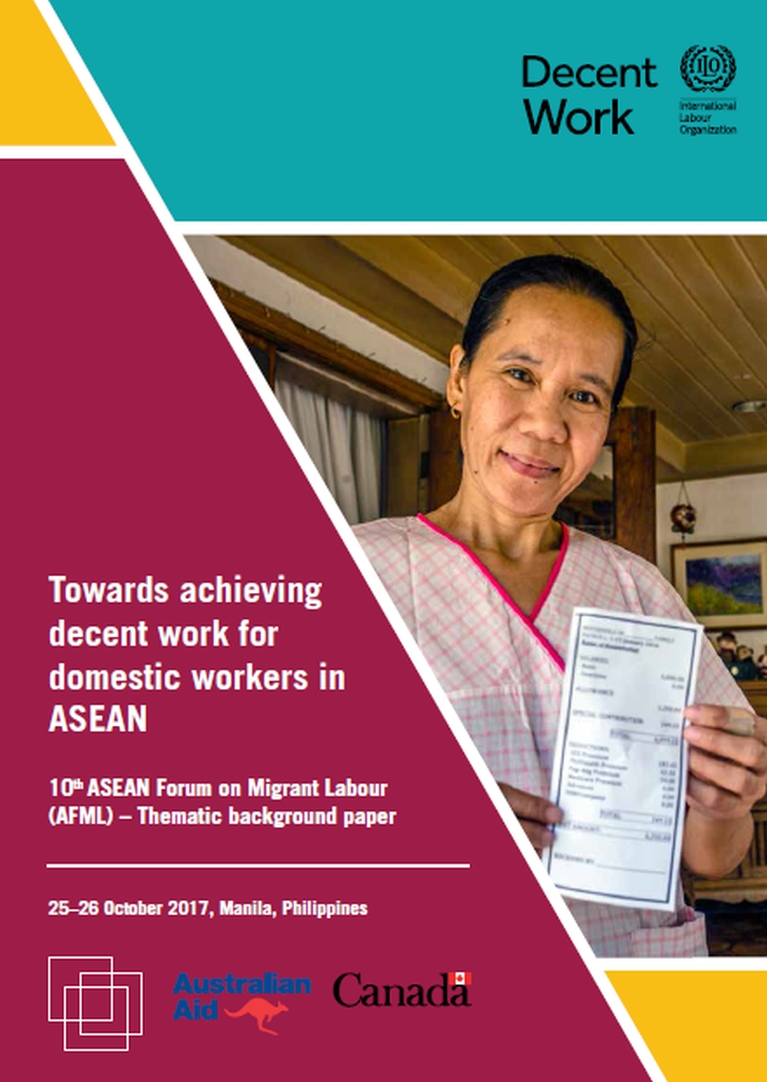 This report reviews the current situation for domestic workers in ASEAN and makes recommendations to ASEAN Member States. It was prepared as a technical background paper for the 10th ASEAN Forum on Migrant Labour (AFML) that was themed “Towards Achieving Decent Work for Domestic Workers in ASEAN” and hosted by the Government of the Philippines in October 2017.

TRIANGLE in ASEAN
Skip to top