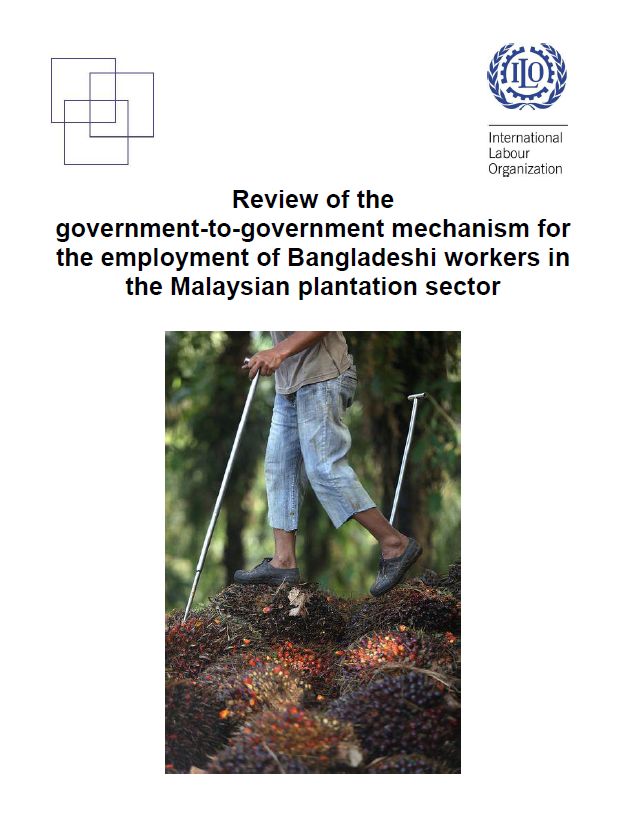 Download:
The high costs of migration, in terms of recruitment fees or remittance charges, are limiting the potential impact of migration on development. The need to reduce migration costs is widely recognized, including in the UN Secretary General’s Eight-Point Agenda, presented at the 2013 UN General Assembly High Level Dialogue on Migration and Development. The ILO Director-General’s Fair Migration Agenda, presented to the International Labour Conference in 2014, highlighted the abusive practices and high recruitment fees of unscrupulous intermediaries, including in relation to human trafficking and forced labour. The ILO Private Employment Agencies Convention, 1997 (No. 181) remains the reference point for standards governing the operation of private employment agencies and ensuring workers’ protection. The ILO Fair Recruitment Initiative also aims to further strengthen laws and enforcement mechanisms, in line with Convention No. 181, and promote fair business standards and practices.

Generally, memoranda of understanding (MOUs) on labour migration between countries of origin and destination set out a framework for migration flows, outlining the procedures and responsibilities of the parties involved. In a bold effort to reduce the high costs of migration and ensure better protection for workers, the governments of Bangladesh and Malaysia signed an MOU that deployed workers in the plantation sector through a government-to-government (G-to-G) mechanism. Effective MOUs that are consistent with international labour standards, fair recruitment, and empowered and protected workers, are essential to ensuring the benefits of labour migration are more equally shared.