LILONGWE – With one in five children in child labour, Africa has become the most affected region. Sub-Saharan Africa even witnessed a rise in child labour during the 2012-2016 period, in contrast to the other regions where it continued to decline.

These figures embody the challenge that remains in order to reach Target 8.7 of the 2030 Agenda for Sustainable Development.

The project builds on lessons learned from over 25 years of the International Programme on the Elimination of Child Labour (IPEC) and overall ILO experience.

« We will work in areas such as public policy and good governance, empowerment and representation, and partnership and knowledge sharing among global supply chain actors working in Africa, » said Minoru Ogasawara, the ILO’s ACCEL Africa Chief technical advisor.

In Malawi, the project focuses on eliminating child labour in the tea and coffee supply chains. Child labour is common on small-scale farms and has also been reported on larger estates.

The ILO has recently initiated a pilot programme aimed at addressing decent work challenges in tea plantations in Malawi’s Thyolo district. The new project complements the work carried out in the context of the Malawi Tea 2020 initiative. It will also allow to scale up and expand the ILO’s work in Malawi’s rural economy to the coffee sector, paying particular attention to the issue of child labour.

The government of Malawi is committed to the elimination of child labour. Among other measures, a National Code of Conduct on Child Labour was developed to provide guiding principles to the state, employers, organisations, parents and guardians, children and the community in their efforts to combat all forms of child labour. In addition, the National Action Plan (NAP) on the elimination of child labour 2019-2022 is being finalised.
The project will also rely on the support from workers’ and employers’ organizations in Malawi. 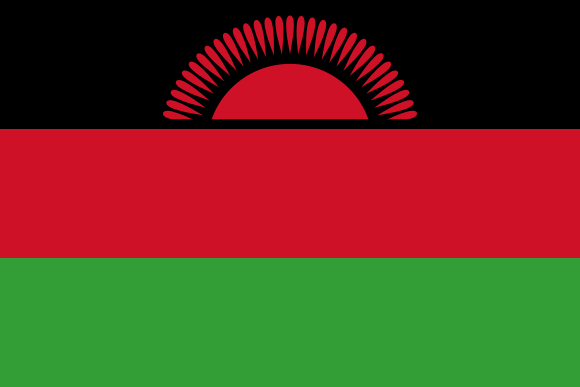