Kennedy Phiri an example of Ability 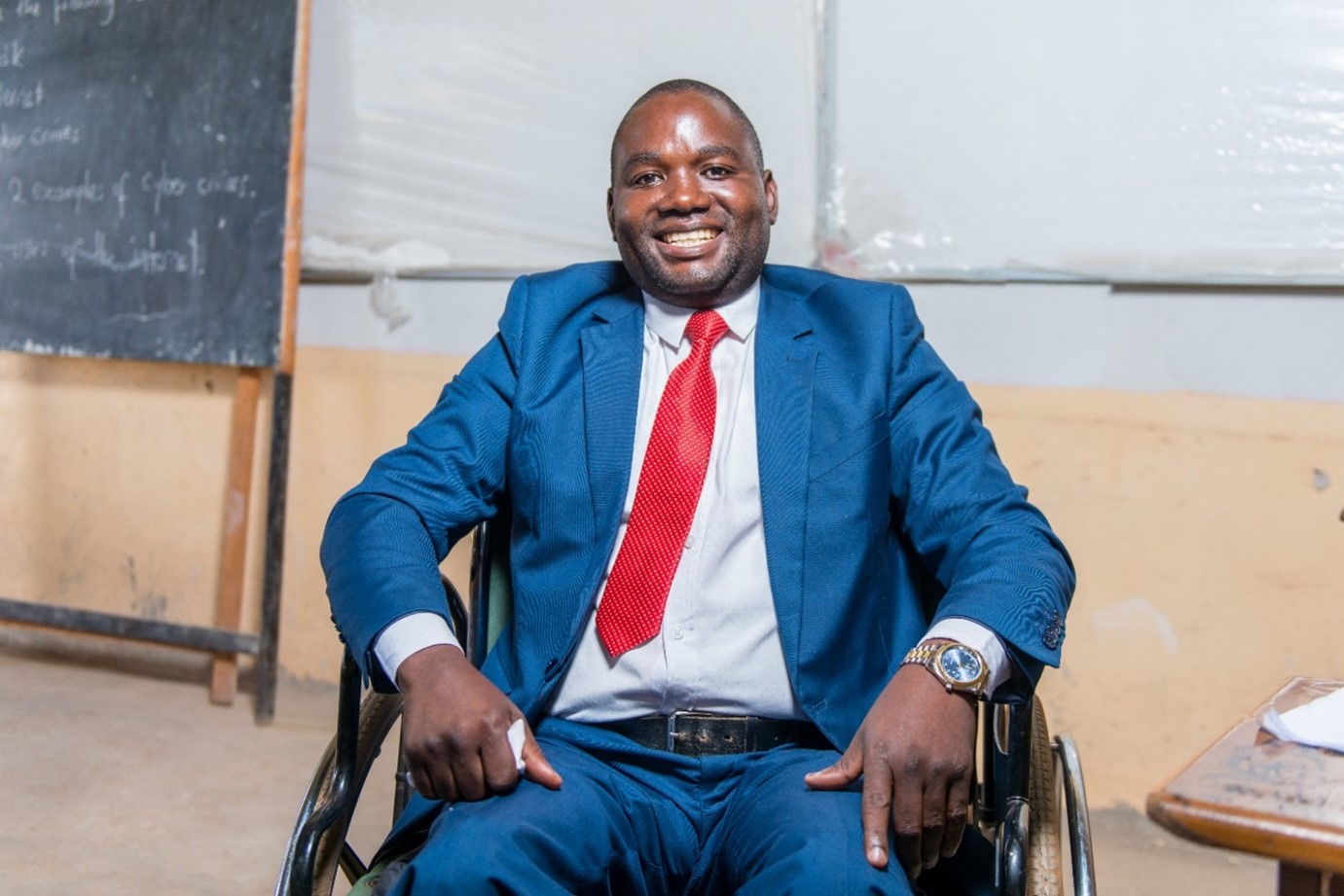 Kennedy dropped out of school in grade nine (9) after failing to go the next level. He then decided to concentrate on his football career as he played for a local team called Ndola Lime Hotspurs. He had an opportunity to represent Zambia through in under 17 National football team in Zimbabwe and Malawi.

However, at the peak of his football career, in 2000, at the age of 21, he was involved in a train accident that resulted in him losing the use of his legs and having to get artificial legs and a wheelchair for mobility. In 2002 Kennedy then aged 23 decided to go back to school at Chipolele Combined School in grade nine (9) with financial help from a sponsor.

Kennedy passed with the highest mark at the Chipolele Combined School, and he proceeded to go to Kabulonga Secondary School in Lusaka. In 2005, he completed secondary school. A year later, Kennedy decided to further his studies by doing a Diploma at Lusaka Trades in Hotel Management and Labour Law. He then obtained another Diploma in Human Resource Management at The National Institute of Public Administration (NIPA).

From his experiences, Kennedy decided to form a foundation called The Kennedy Phiri Foundation. Through this foundation, Kennedy lobbies for financial assistance from organizations or people in Zambia and abroad. "We started very small, but at the moment, we are sponsoring eighty (80) children in school”, says Kennedy. “The foundation consists of children with disabilities and children without disabilities", he added. His foundation is inclusive because he understands from his personal experience that physical impairment can happen to anyone. 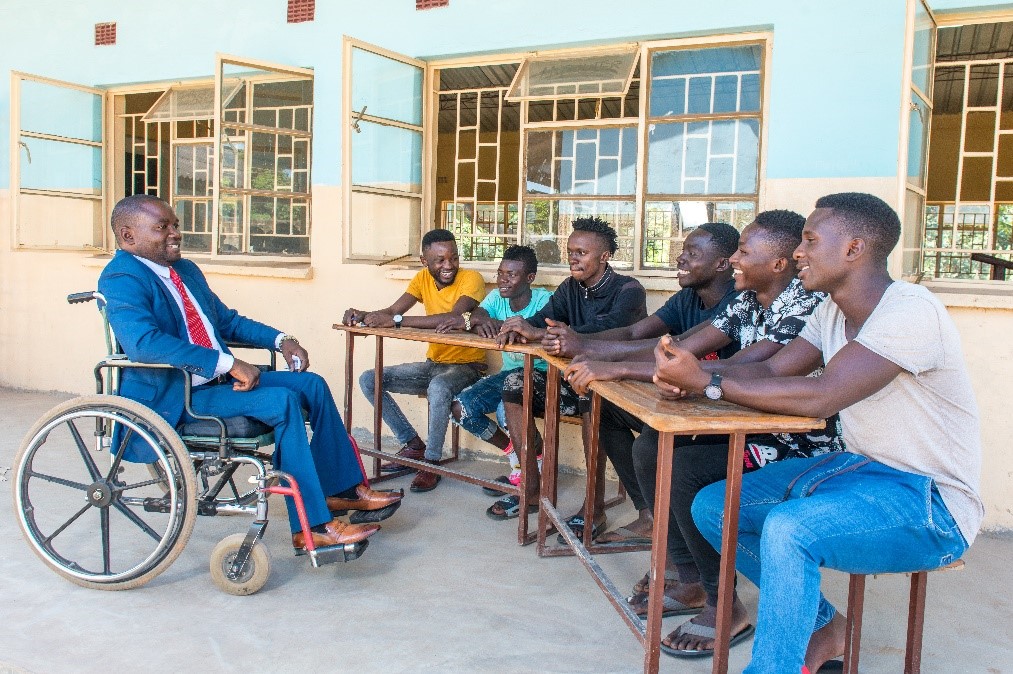 Through serving his community, the people of Chipulukusu suggested that he gets into active politics, which Kennedy did in 2013 sponsored by a political party in 2016, Kennedy became the councillor of Chipulukusu ward.

As a councillor with a broader platform, Kennedy has been able to do so much more for his community than he could do under his foundation. During his term in office, he upgraded the police post to a police station that effectively fights crime in the community. In conjunction with the Member of Parliament (MP), he upgraded Chipolele combined school from a primary school to a secondary school under the Constituency Development Fund (CDF).

Kennedy's passion for sports, especially football, has not died down. In conjunction with Chipulukusu ward, they have formed the Ndola Soccer academy. As a community, they decided to use sports as a tool to draw out the youths and teach them about the dangers of abusing harmful substance such as alcohol, drugs and the importance of going back to school Kennedy states that,. "ours is more than sports. It is a tool for social change”.

Persons with disabilities should start from their community because charity begins at home. Kennedy Phiri is an example of ability.